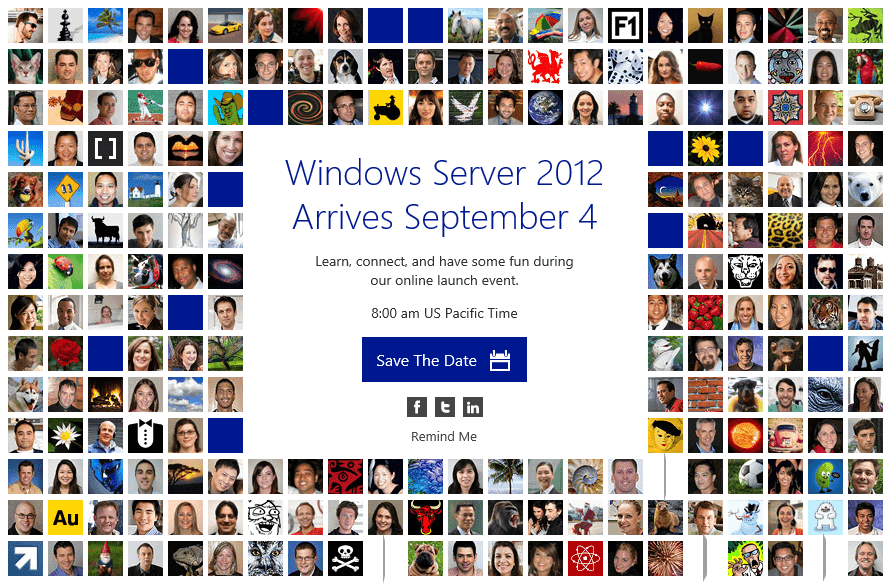 First to get an overview about the new feature in Windows Server 2012 Hyper-V you should check out my blog post: Hyper-V 2012 – Hey I Just Met You And This Is Crazy

You can find some advanced blog posts about new technologies, which cover for example Hyper-V Replica, Converged Fabric and Cluster-Aware Updating here:

If you are a VMware vSphere user at the moment, you should checkout my blog post series about Hyper-V vs. VMware. 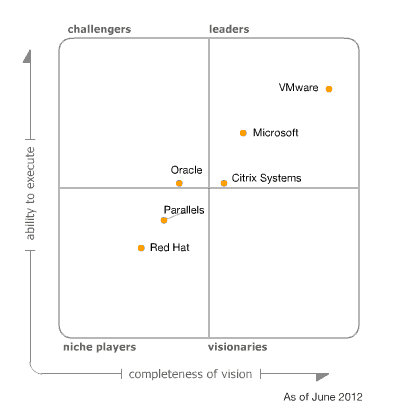 To manage Hyper-V Microsoft offers System Center 2012 and with the release of Service Pack 1 Microsoft will support the new features in Windows Server 2012.

Interview about the new feature in Windows Server 2012 Hyper-V

In July I met with Carsten Rachfahl who is a MVP for Virtual Machine and the owner of hyper-v-server.de. Carsten was visiting Switzerland and he also took the time to do some interviews and I had the chance to speak with him.

Credits for the blog post title go to Michael Faden from Microsoft Switzerland.

5 Responses to Windows Server 2012 Hyper-V – Welcome to the Post-VMware Era!