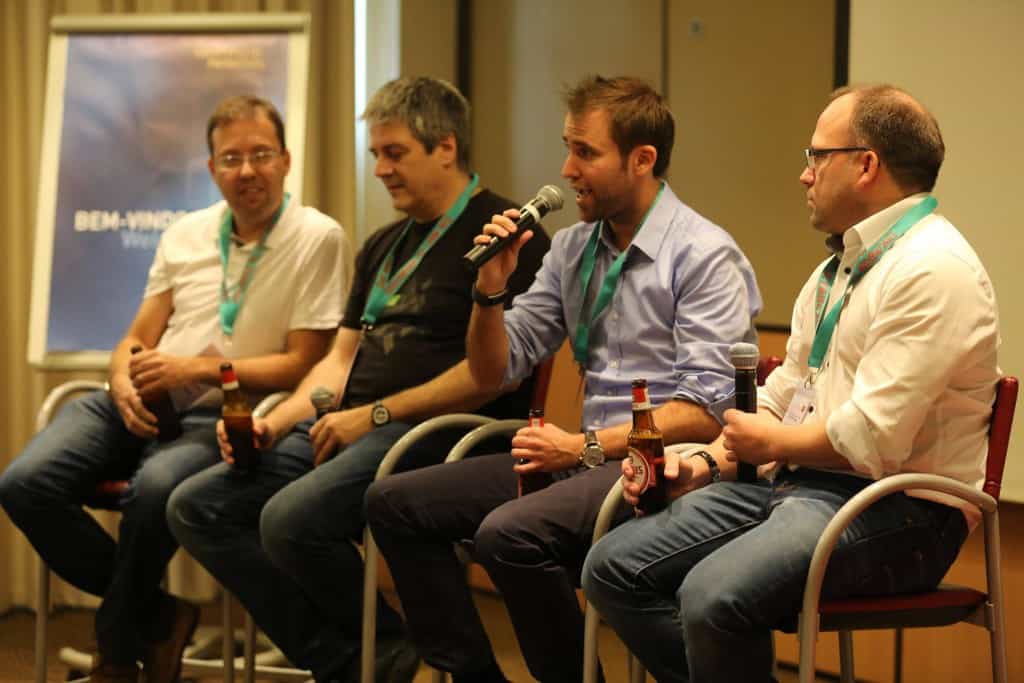 In the past weeks I was traveling to many different Conferences such as MMS 2016 in Minneapolis, ITCamp16 in Cluj, VCNRW – Virtualization Community NRW in Cologne, Cloud & Datacenter Conference Germany in Düsseldorf, Microsoft NetWork 6 in Bosnia Herzegovina and many more. Today I am proud to say that I will speak at this weeks E2EVC in Dublin. Together with Michael Rüefli, I will speak about the best features in the upcoming Windows Server 2016 release.

Join this session for the Best of Windows Server 2016 — The New Foundation of your Datacenter. You’ll be one of the first to know about new, exciting improvements that are coming in Windows Server 2016 and how they’ll improve your day-to-day job. In this hour-long presentation Thomas Maurer (Microsoft MVP) will guide you through the highly anticipated innovations including: •Hyper-V 2016 features •Nano Server •Storage Spaces Direct •Storage Replica •Windows Server Containers •And more

E2EVC Virtualization Conference is a non-commercial, virtualization community event. The main goal of the E2EVC is to bring the best virtualization experts together to exchange knowledge and to establish new connections. E2EVC is a weekend crammed with presentations, Master Classes and discussions delivered by both virtualization vendors product teams and independent experts. I am happy to be part of the community and listen to other industry leading experts, hopefully see you in Dublin.