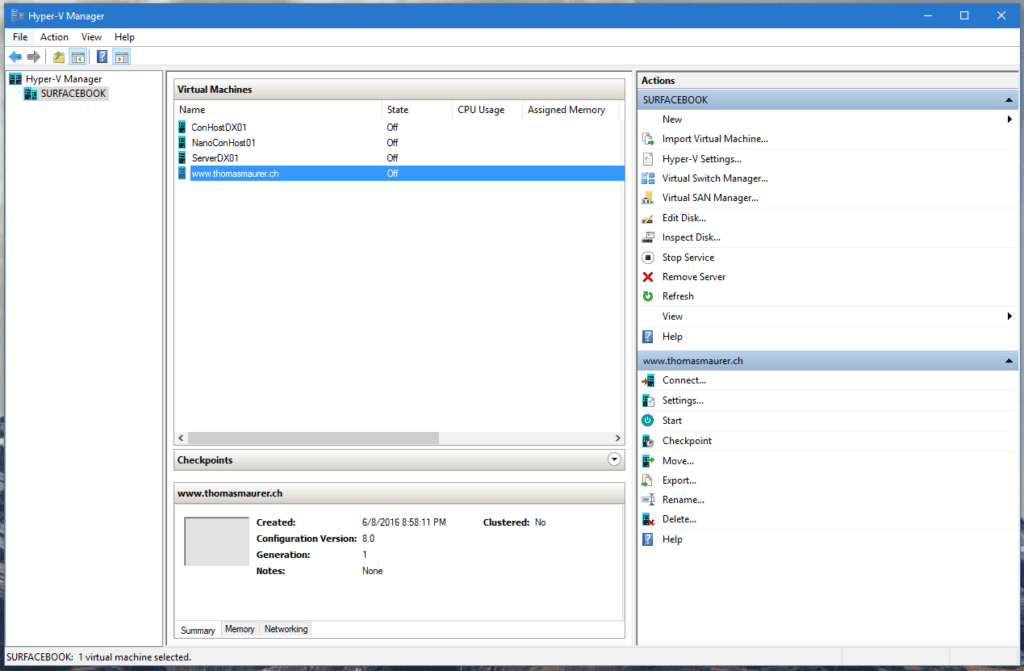 Microsoft just released a new Windows 10 Insider Preview Build (14361) with a lot of different improvements. They also worked on some changes to the Hyper-V Manager. The Hyper-V Manager finally got some updated Icons. Hyper-V also introduced a new VM Configuration version 8.0 (from 7.1 in the latest Windows 10 and Windows Server 2016 Technical Preview 5 build) 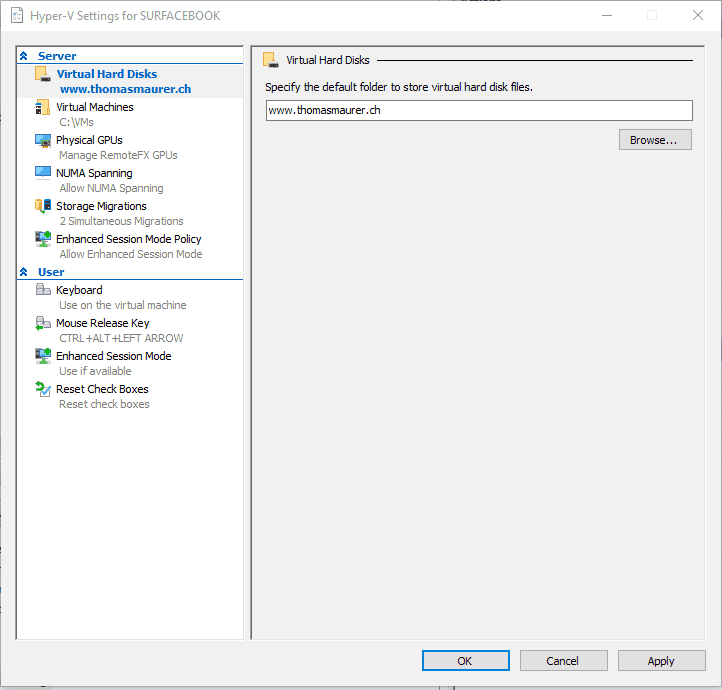 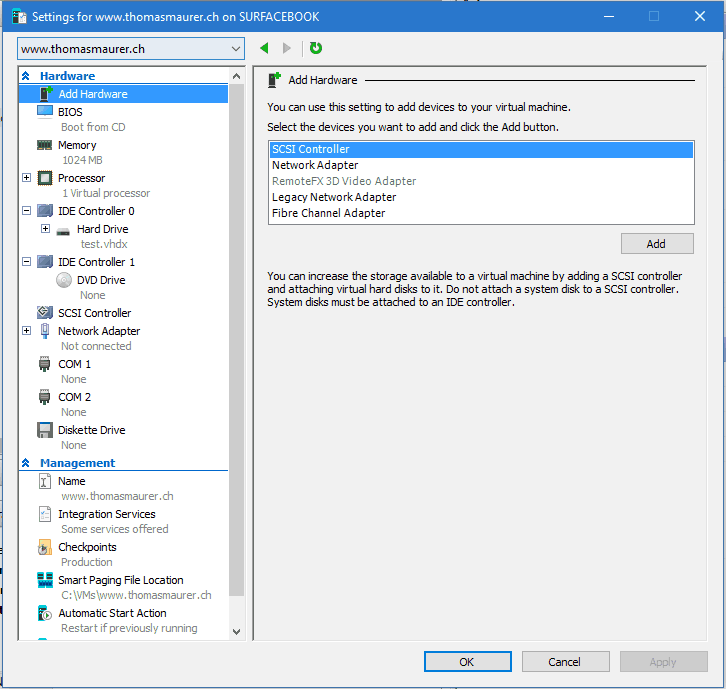 There are also a lot of other improvements especially to the UI, Windows Ink and they officially introduced Hyper-V Containers on Windows 10.

Introducing Hyper-V Container: You can now use Docker natively on Windows 10 with Hyper-V Containers, to build, ship and run containers utilizing the Windows Server 2016 Technical Preview 5  Nano Server container OS image. A new version of the Docker engine for Windows has also been made available that extends the support of containers while also improving the DockerFile syntax and getting started experience for users. For more details on how to get started with this check out the Windows container documentation or the Windows 10 Getting Started Guide.