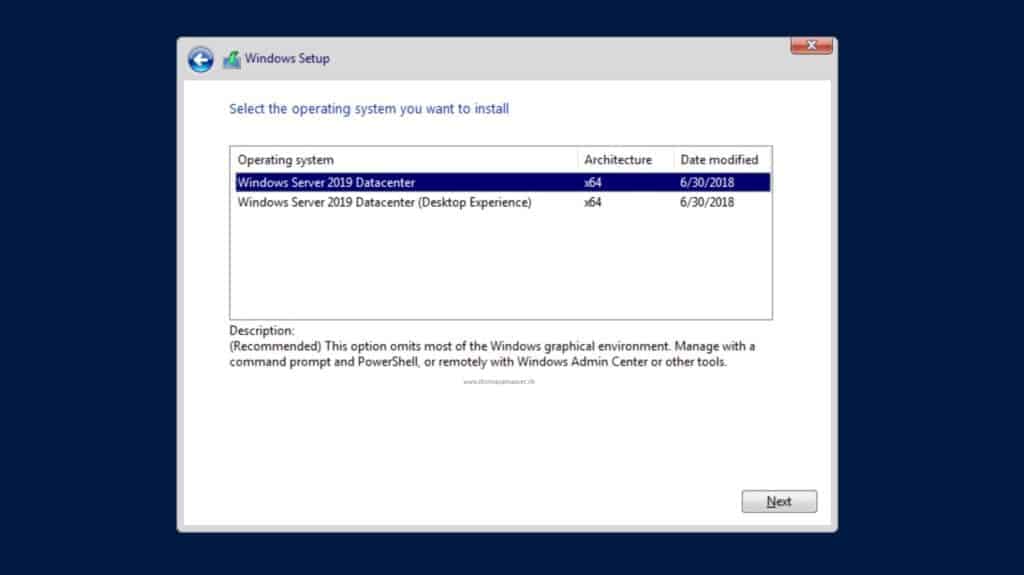 Windows Server 2019 – What is coming Next 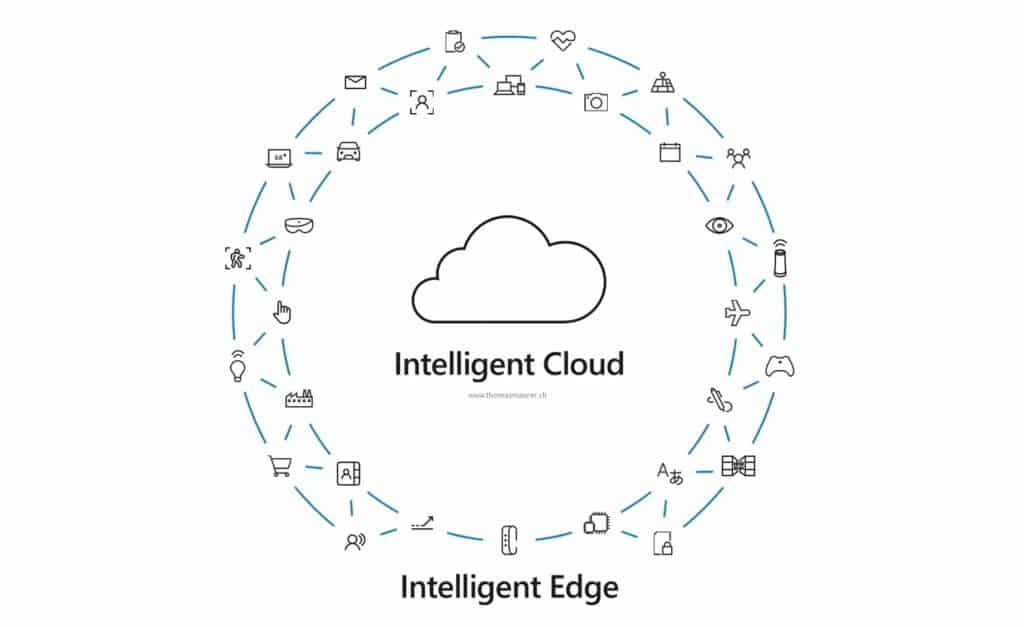 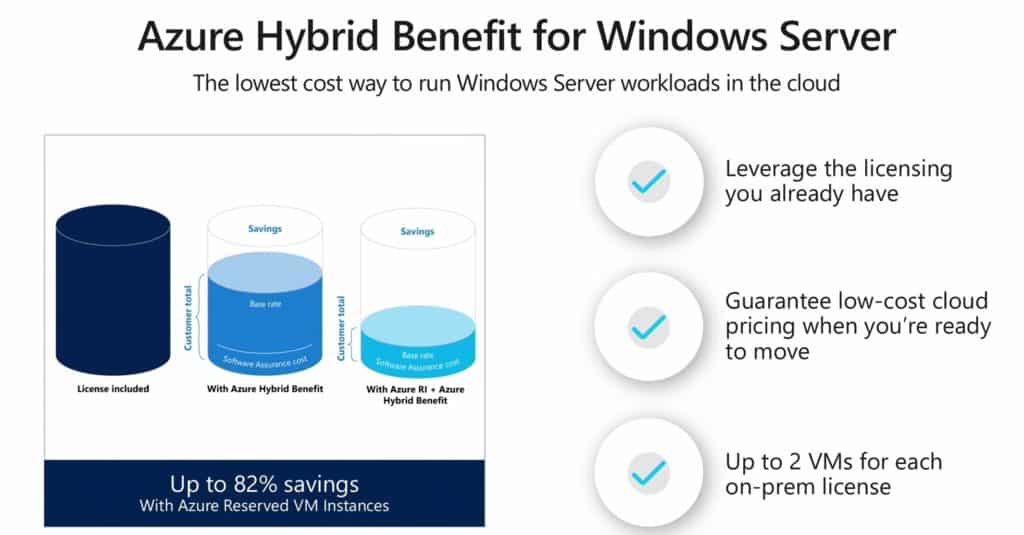 The Azure Hybrid Benefit for Windows Server is also a great option to run Windows Server workloads in the cloud. It allows customer to leverage the licensing they already have. This can bring down cost by a huge factor, and this together with Azure Reserved VM Instances up to 82%.

If we have a look at the investments done in Windows Server 2019, we can see that we can categorize them in 4 categories.

One of the key factors in today’s IT landscape is security. Microsoft started the journey by bringing enhanced security features to Windows Server 2016. With Windows Server 2019 Microsoft improves these security features of their server operating system. Microsoft adds new capabilities like Shield Virtual Machines for Linux, Exploit Guard, Encrypted Virtual Networks and under a lot of others. My favorite, the integration of Windows Defender Advanced Thread Protection or Windows Defender ATP.

Microsoft is also improving your software-defined datacenter experience to achieve greater efficiency and security. With Windows Admin Center, Microsoft introduced a new web-based management UI which will be a perfect solution to manage your Windows Server 2019 servers. However, Microsoft is also investing in more hardware support like Storage Class Memory support. But also, on adding scale, resilience and performance improvements to your Storage Spaces Direct deployments. This includes improvements like Cluster Sets, improved performance for Mirror-accelerated parity volumes and much more.

In the next couple of days and weeks I will release some blog posts. These will covering the new features and improvements in Windows Server 2019 with a little more technical depth. And I am sure we will even have more to share after Microsoft Ignite. So ,stay tuned and follow my blog :)

One Response to Windows Server 2019 – What is coming Next