As some of you already have seen on Twitter, last week during the Microsoft MVP Global Summit I got my Microsoft Surface Pro from the Microsoft Store in Bellevue WA. First I have to say the shopping experience in a Microsoft is just great, very nice people and cool products you can try like the Xbox Kinect and all kind of PCs. Believe it or not it’s just much more fun than a Apple Store where you can stare at the same 12 products for hours ;). 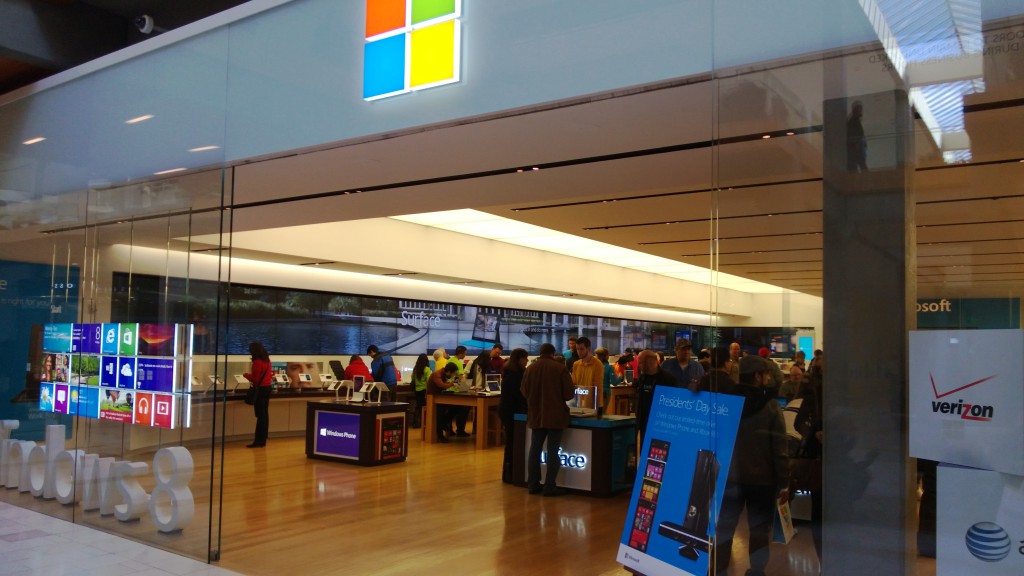 I don’t want to do a full review because there are already so many out there. But I would love to share some impressions and thoughts.

For me the Surface Pro is a amazing device which brings a totally new experience. For me the Surface Pro is not really a tablet and it is not really an ultrabook it’s something different. This is not a device for everyone but for me it could be the perfect device. The Surface is build with amazing hardware, has a perfect multi touch screen, it is fast and has a great keyboard. Size and weight is for me not a problem because it is more a notebook replacement than a tablet and the Surface Pro is still smaller than a notebook. The battery life is not really a problem for me, in this case I prefer performance over battery life. Sure it would be great to have more battery life but most of my notebooks didn’t really get more than 6 hours and for a normal work day I need 8-10 hours and so I need a power adapter any way. 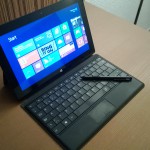 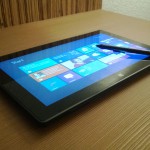 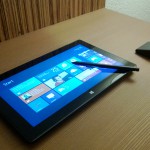 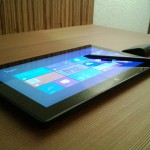 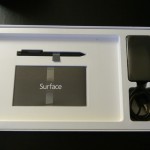 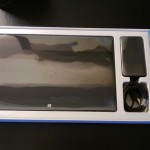 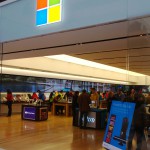 So basically I will test the Surface Pro as my notebook replacement for the next few weeks.

Thomas works as a Senior Cloud Advocate at Microsoft. He engages with the community and customers around the world to share his knowledge and collect feedback to improve the Azure cloud platform. Prior joining the Azure engineering team, Thomas was a Lead Architect and Microsoft MVP, to help architect, implement and promote Microsoft cloud technology.   If you want to know more about Thomas, check out his blog: www.thomasmaurer.ch and Twitter: www.twitter.com/thomasmaurer
← Previous Story
Microsoft Surface Pro meets Hyper-V
→ Next Story
Videointerview with Ben Armstrong at the MVP Global Summit 2013

In this episode of Azure Unblogged, Thomas Maurer speaks with @liorkamrat  about the Azure Arc Jumpstart...
Read More →

2020 must have been a busy year because I missed one of the greatest new PowerShell features called Predictive IntelliSense. Back in...
Read More →

Yesterday I had the chance to be on the 425 Show live stream on YouTube with Christos Matskas and John Patrick Dandison from the Microsoft...
Read More →

2 Replies to “My new Surface Pro”