My first year with Windows Phone

Exactly one year ago I got my first Windows Phone. Since then a lot has change and Windows Phone has really improved.

I am sure there will be a lot more great Windows Phone stuff in the future. 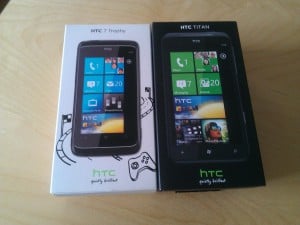