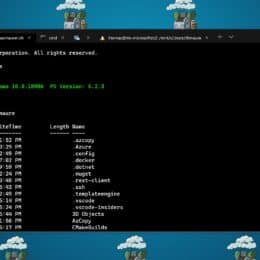 Change the Windows Terminal Theme from Light to Dark

The Windows Terminal is currently in preview and lets you run shells like the classic command-line, PowerShell or WSL and WSL 2. If you want to know how to install the Windows Terminal, check out my blog post.

Here is how you change it to the dark theme.

Here is how you change it to the light theme.

I hope this is a quick help, also check out my blog post about the new font called Cascadia Code. If you have any questions, please let me know in the comment. 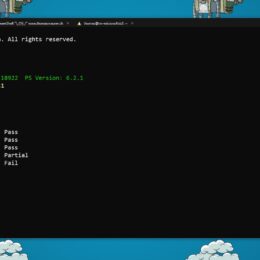 How to open Windows Terminal from Command Prompt or Run

To open Windows Terminal from the command line (cmd) or in Windows Run (WIN +R) type:

If you want to know more about the Azure Cloud Shell integration, read the blog of Pierre Roman (Microsoft Cloud Advocate) on the ITOpsTalk blog. 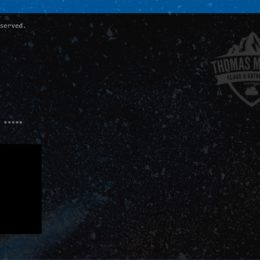 Today I have a simple blog post, which is more less just a note for myself. If you are join your Windows 10 device to a Wireless Network and you can’t remember the Wireless Password or Key you can recover this using the netsh command. Simply run this command to show the network key of the wireless network: 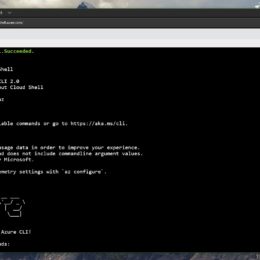 Back in May Microsoft made the Azure Cloud Shell available in the Microsoft Azure Portal. Now you can use it even quicker by just go to shell.azure.com. First you login with your Microsoft account or Work and School account, and if your account is in multiple Azure Active Directory tenants, you select the right tenant and you will be automatically logged in. So even if you are on a PC where you can not install the Azure CLI or the Azure PowerShell module, you can still easily fire up a shell where you can run the Azure CLI, Azure PowerShell and other CLI tools like Docker, Kubectl, emacs, vim, nano, git and more. 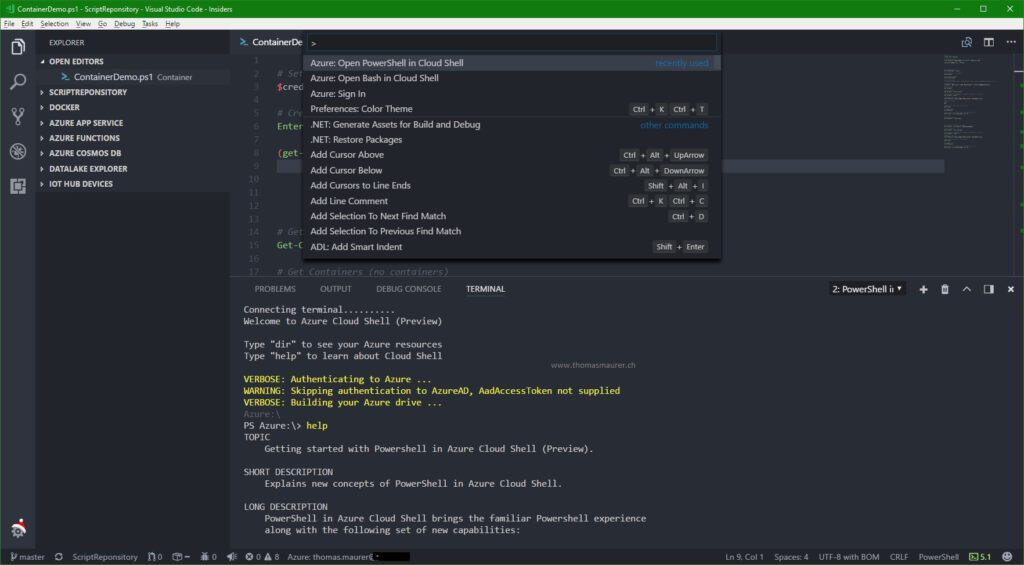 With that, enjoy your holidays and I wish you a good start in the new year! 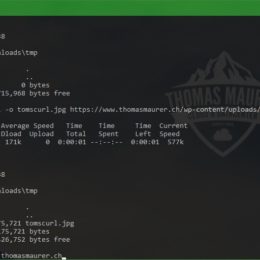 Tar and Curl on Windows 10

Today Microsoft released Windows 10 Insider Preview Build 17063 which includes a lot of great new features like Timeline, Activities, Microsoft Edge, Windows Subsystem for Linux improvements and much more. But Microsoft also included something for IT Pros and Developers. After the OpenSSH client and the OpenSSH server. Microsoft brings two new command-line tools for the Windows toolchain: curl and bsdtar. These tools are very well known tools in the open source world. Including them in Windows should make Windows even a better development platform.

Tar: A command line tool that allows a user to extract files and create archives. Outside of PowerShell or the installation of third party software, there was no way to extract a file from cmd.exe. We’re correcting this behavior 🙂 The implementation we’re shipping in Windows uses libarchive.

Curl: Another command line tool that allows for transferring of files to and from servers (so you can, say, now download a file from the internet).

Why this, so first of all you have PowerShell which has similar functionality, but PowerShell is not always available (Think about Nano Server container images where you have not the Full .Net Framework available). Secondly Developers which come from other operating systems are already familiar with these tools and they can use, as they would on their “old” operating system.

If you want to know more, check out Craig Wihite’s (Microsoft) blog post: Tar and Curl Come to Windows!

As mentioned this is included in the Windows 10 Insider Preview Build 17063 and should ship to production customers in the next Windows 10 release, which might be Windows 10 (1803). 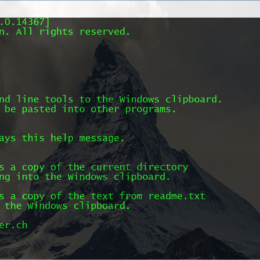 This is a very all but very useful command if you work with the Windows Command Prompt. This allows you to output text from commands into the Windows clipboard.

Scott Hanselman from Microsoft just reminded the community about this feature, which is available in Windows since Windows Vista.

Windows folk: Did you know you can pipe cmd prompt commands into the clipboard? pic.twitter.com/fSE7ZHBBbB

PowerShell v5 got some similar command using Set-Clipboard and Get-Clipboard. 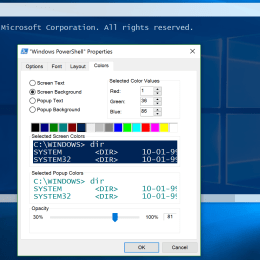 After some recent blog post, where I posted some screenshots of my PowerShell console, some people were asking about how I made the background of the PowerShell console transparent. Well, this is very simple, Microsoft changes a lot on the Command Prompt and PowerShell in Windows 10.

Right click on the title bar of the PowerShell console or CMD console and click on properties.

Now in the Colors tab, you can change the transparency of the console window using the opacity slider. 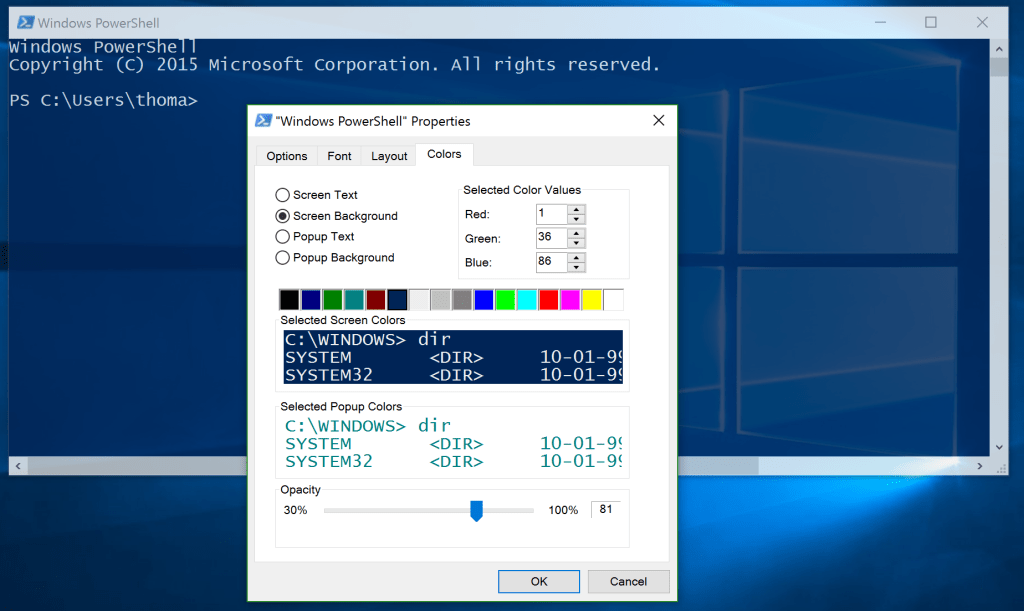 This also works with the command prompt (CMD) on Windows 10.