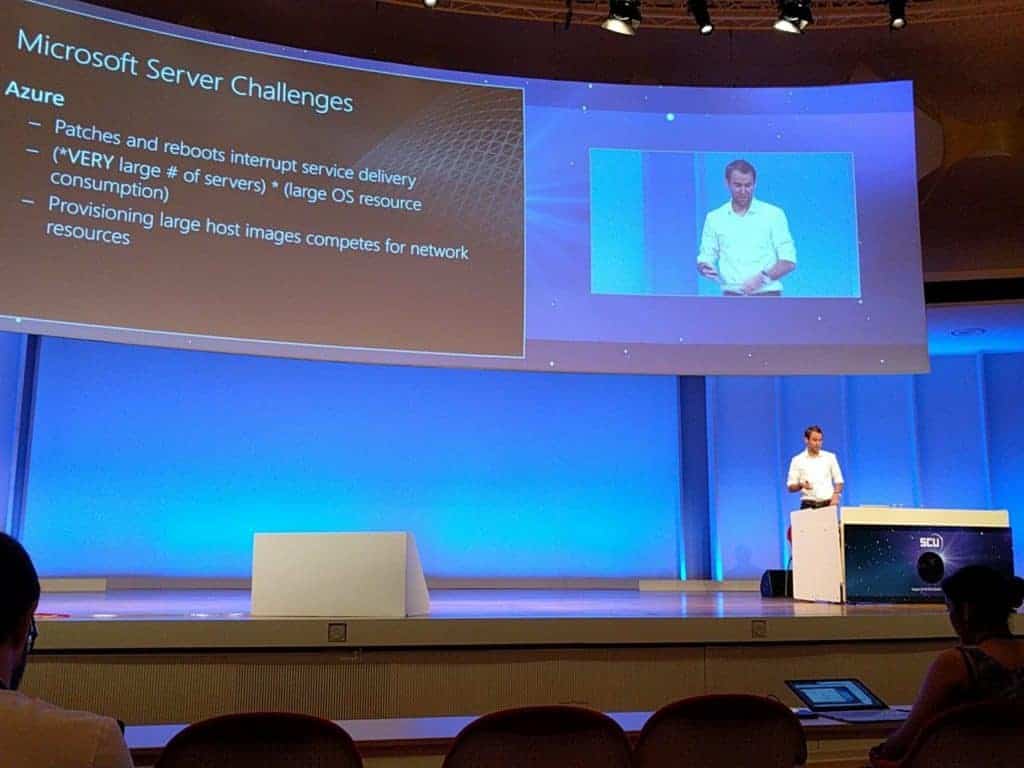 I am proud to announce that I will speak at Experts Live Europe 2017 Conference at August 23-25 in Berlin. Experts Live, formerly known System Center Universe, is one of Europe’s largest community conferences with a focus on Microsoft cloud, datacenter and workplace management. Top experts from around the world present discussion panels, ask-the-experts sessions and breakout sessions and cover the latest products, technologies and solutions. It’s the time of the year to learn, network, share and make valuable connections. Experts Live presents top content with top presenters around Microsoft Windows Server, System Center, Microsoft Azure, Office 365, Intune and much more.

After speaking at different System Center Universe and different Experts Live events in the past years around the world, such as Bern, Basel, Kuala Lumpur, Ede, Melbourne and many more, I am really happy to speak this year again at one of the greatest community conferences in Europe.

If you want to know more about the events from the past check out my blog posts:

This year I have the chance to speak in a couple of different sessions, about some really cool stuff focusing on Azure Stack, Windows Server vNext and Azure, Docker and Containers.

Getting started with Windows Containers, Docker and Azure

Windows Server - What is next in Redstone 3

In this presentation Thomas Maurer (Microsoft MVP) will guide you through the highly anticipated innovations including:

enjoy summer and hopefully see you in Berlin!