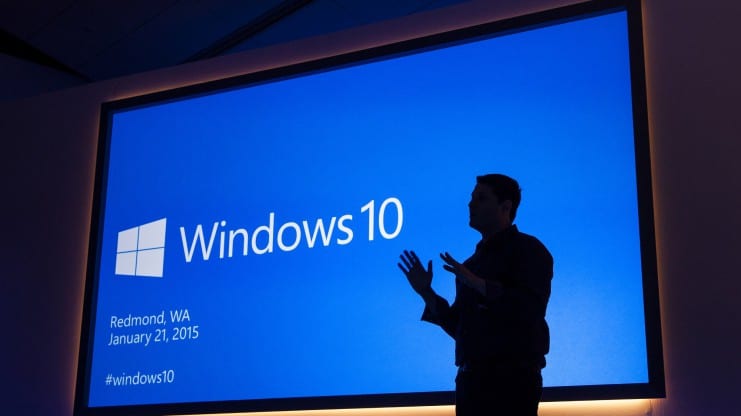 Microsoft yesterday announced that Windows 10 will be launched on July 29. For most of us it will be a free upgrade from Windows 8.1 or Windows 7. If you want to know more about the upgrade path you can check out my previous post about the Windows 10 Editions and Upgrade Paths.

You will get the update via Windows Update or Microsoft Update so make sure you have installed the latest updates for your system. Some users already got a Windows 10 update notification.

Windows Insiders which are testing the Windows 10 builds right now, will also get the update on July 29 and maybe some other builds between 10130 and the official release.