Some weeks ago I was in the US for a couple of days, I took advantage of that and visited the Microsoft Store to get a Microsoft Band which was unfortunately out of stock. But I found another great gadget, which as far as I know is only available in the US and Canada, called the Microsoft Wireless Display Adapter. The Microsoft Wireless Display Adapter is basically a Miracast receiver, which you can use to project your Windows, Windows Phone or Android display wireless to another screen or projector. 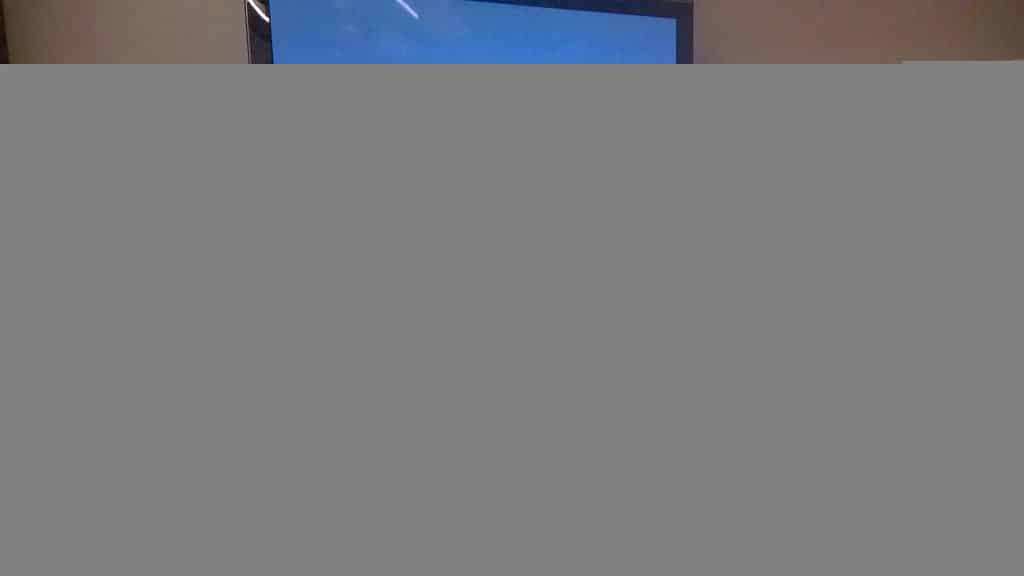 The adapter has a HDMI port for the display signal and a USB port to power the adapter. You plug them in to your TV and after the adapter finished booting you can start connecting your Wireless Display. The Wireless Display Adapter does not only stream the video, it also allows you to stream audio.

This is perfect not only at home, but also during meetings or presentations. With the Windows Store App for the Wireless Display Adapter you can also configure some settings like name or security for the adapter.

Thomas works as a Senior Cloud Advocate at Microsoft. He engages with the community and customers around the world to share his knowledge and collect feedback to improve the Azure cloud platform. Prior joining the Azure engineering team, Thomas was a Lead Architect and Microsoft MVP, to help architect, implement and promote Microsoft cloud technology.   If you want to know more about Thomas, check out his blog: www.thomasmaurer.ch and Twitter: www.twitter.com/thomasmaurer
← Previous Story
VeeamON Las Vegas, E2EVC Barcelona, MVP Summit Redmond and MMS Minnesota 2014
→ Next Story
Disaster Recovery using Azure Site Recovery

In this blog post we are going to have a quick look on how you can manage Azure Arc-enabled Azure Stack HCI (Hyper-Converged...
Read More →

Speaking at the Windows Server Summit 2022

I am happy to let you know that I will be speaking at the Windows Server Summit 2022 and show you how you can run the Azure Kubernetes...
Read More →

Reset and Reinstall Windows 11 from the Cloud