Last Sunday I finally arrived back home in Switzerland after 3-4 weeks of traveling, presenting, working and enjoying in different cities. I had a great time, met a lot of great people, learned a lot of new stuff and had a lot of great opportunities to present. This is why I think I should write a little summary about the past weeks. 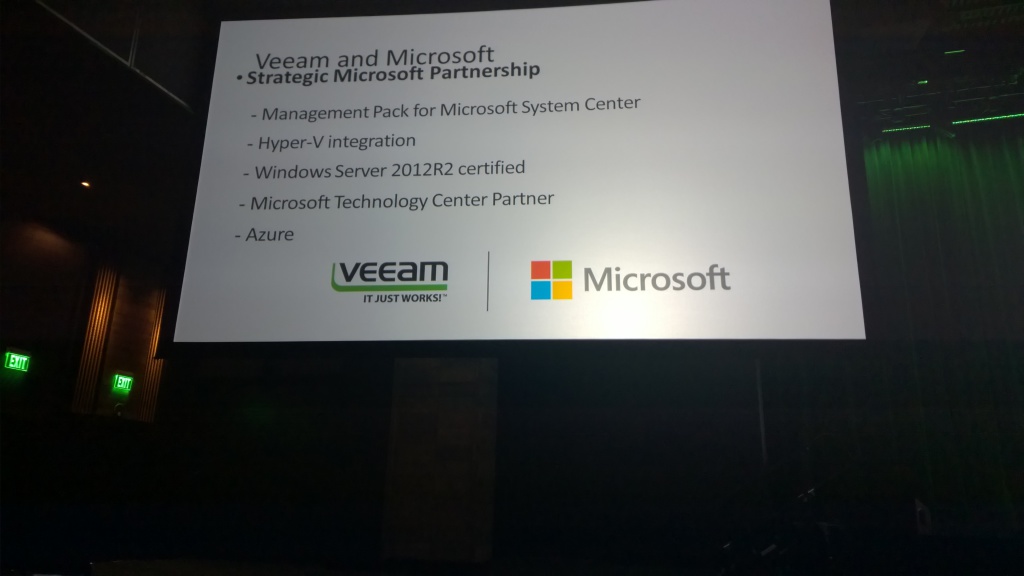 My first job in the journey was the VeeamON 2014 in Las Vegas. Veeam did a great job with their first Data Center Availability Conference where they had keynote speakers like Ratmir Timashev (CEO Veeam) and Alexis Ohanian (Co-founder of reddit) and over 50 breakout sessions. They also released a new backup product for physical endpoints during the event, which allows you to backup physical servers. 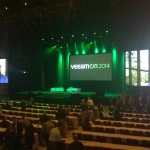 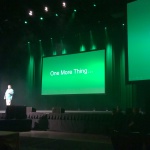 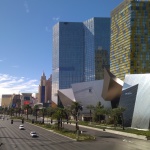 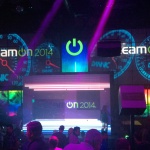 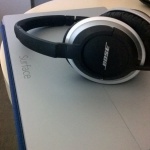 After a little break in my travel list I was the Experts to Experts Virtualization Conference in Barcelona. During this event I had a session where I talked about Disaster Recovery using Azure Site Recovery. The E2EVC is always a great event to learn about different virtualization solutions from different vendors such as Microsoft, VMware and Citrix. 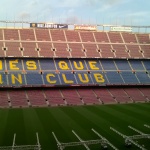 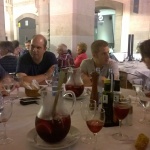 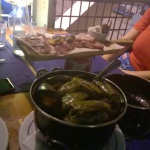 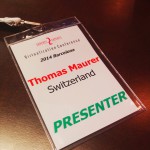 After the the E2E Virtualization Conference I did a quick visit at TechEd Europe where I met some of my friends from itnetx. And of course I also had some free time and visiting the city.

After a great time in Barcelona and a couple of days back home in Switzerland I was invited for the Microsoft MVP Summit on the Microsoft Campus in Redmond. Time to learn about new technologies and have some great discussions with the Microsoft Product Groups and other Microsoft MVPs. Seattle is always a great city to visit and I love to spend some extra days in Seattle even I didn’t get a Microsoft Band. 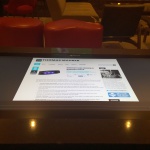 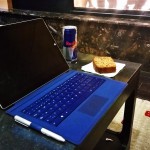 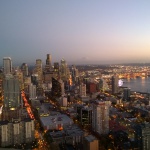 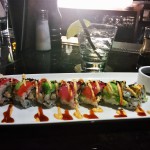 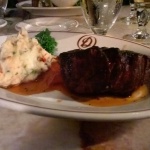 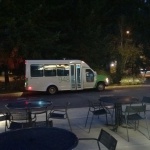 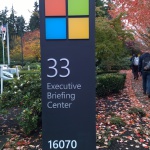 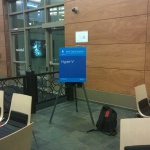 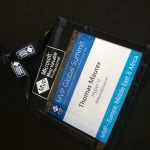 My last business stop was the Midwest Management Summit (MMS) in Minneapolis. During this event I had two sessions, one about Building a Datacenter Abstraction Layer with System Center Virtual Machine Manager and one about Disaster Recovery using Azure Site Recovery including the new solutions Microsoft showed at TechEd Europe. 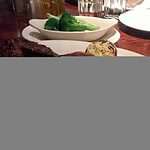 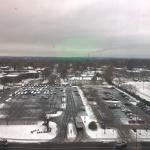 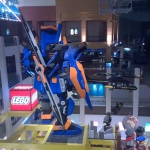 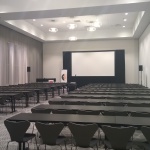 My Last stop in the journey was New York where I spend some free days with some friends before I finally went back home to Switzerland.