Last year I had the honor to speak at SCU Australia in Melbourne, and I am happy to announce that I will be speaking at this year’s ExpertsLive Australia 2017 (previously known as System Center Universe) event in Australia. The event will take place 6th – 7th April 2017 in the
Crown Promenade, Melbourne. Last year’s event was great and I really can’t wait to get back at Down Under and especially the ExpertsLive conference. 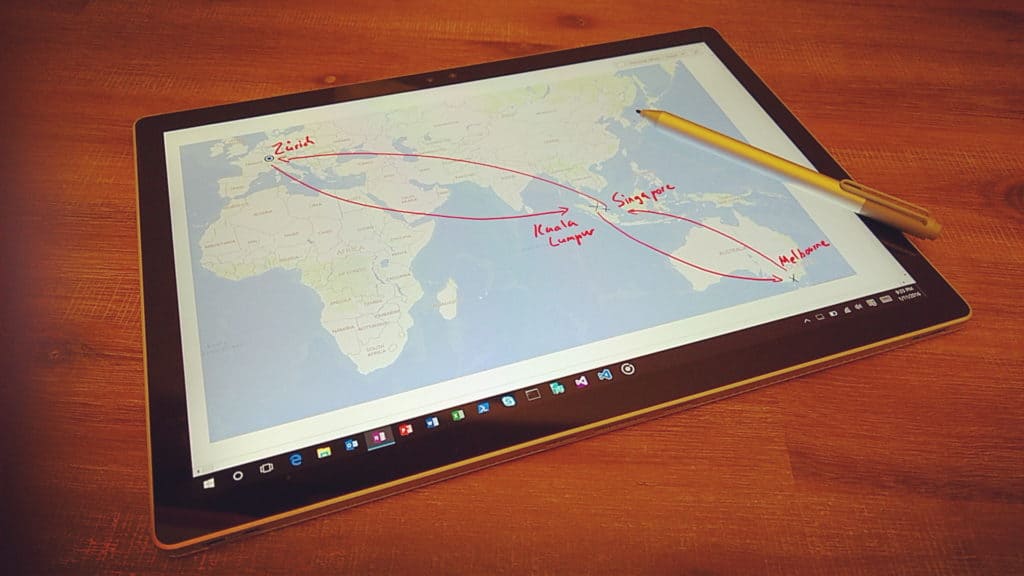 I will be presenting three sessions:

Join this session for The Best of Windows Server 2016 — The New Foundation of your Datacenter. You’ll get an overview about the new, exciting improvements that are in Windows Server 2016 and how they’ll improve your day-to-day job. In this presentation Thomas Maurer (Microsoft MVP) will guide you through the highly anticipated innovations including: •Hyper-V 2016 features •Nano Server •Storage Spaces Direct •Storage Replica •Windows Server Containers •And more!