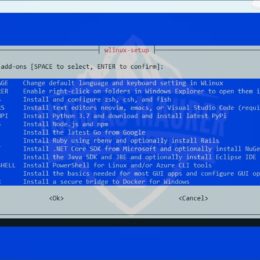 WLinux – The best WSL for Windows 10

A couple of Windows 10 releases back, Microsoft delivered the Windows Subsystem for Linux. The Windows Subsystem for Linux allows you to run Linux distros, like Ubuntu, Debian, Suse, and others, on Windows 10. Around the Microsoft Ignite 2018 timeframe, another distro was released to the Windows Store called WLinux. WLinux is a Linux environment for Windows 10 built on work by Microsoft Research and the Debian project. WLinux is a custom Linux distro built from Debian specifically for use on the WSL. While other distros are available for WSL, WLinux is the first optimized for use by users of WSL for WSL. It helps developer run Linux tooling on Windows and integrates into perfectly into Windows.

With the latest Windows 10 Insider builds, you can also run the Windows Subsystem for Linux 2 (WSL 2). 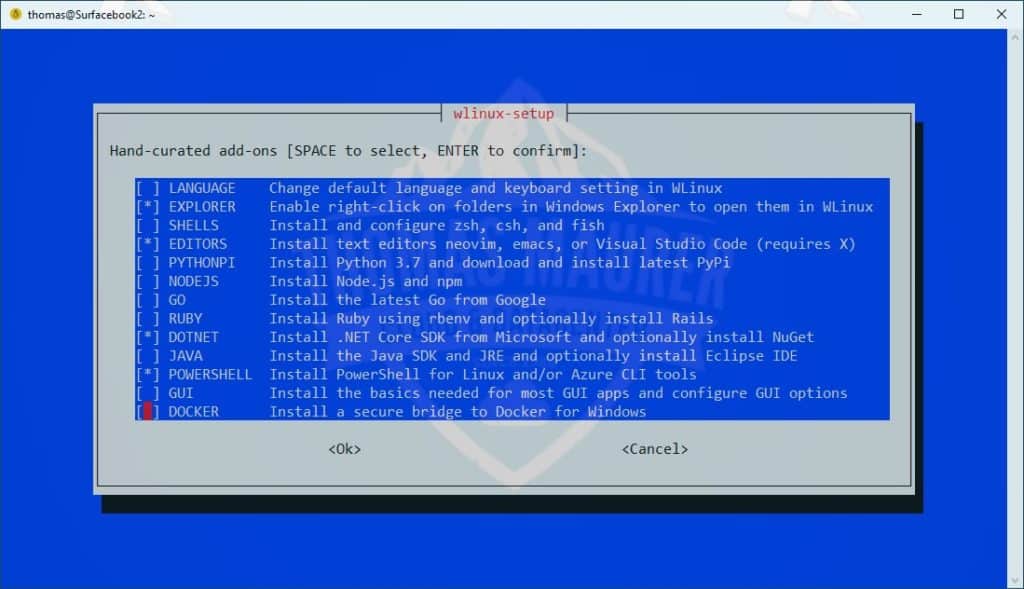 WLinux comes with a custom setup to prepare your environment in a straightforward and easy wizard. It lets you set up some predefined software and settings and configure integration into Windows. 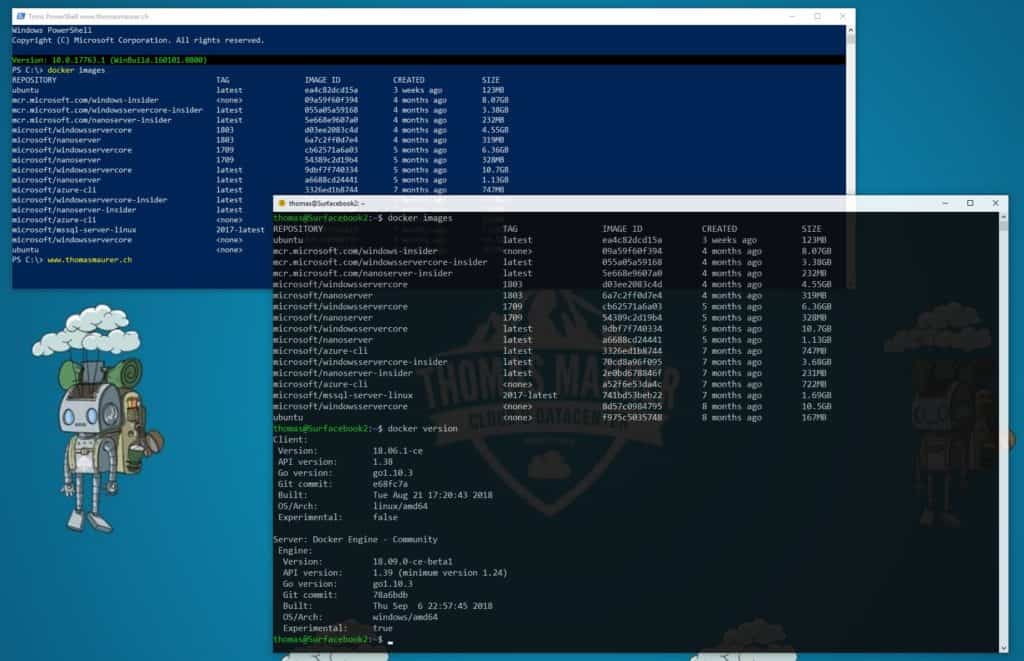 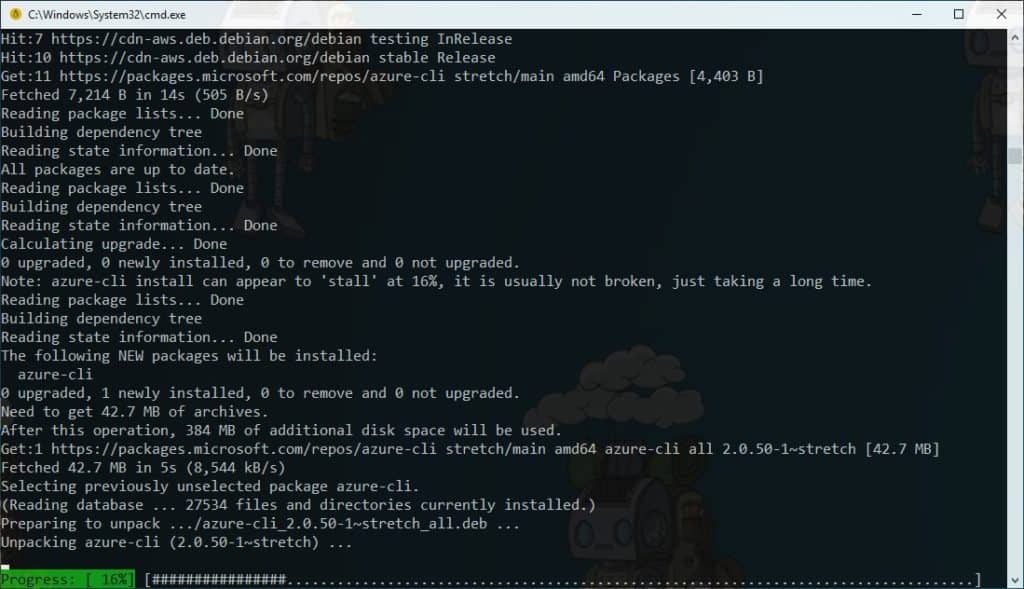 It easily lets you set up Windows Explorer integration and brings wslu, a collection of utilities for WSL, preinstalled. Wslu brings the following features to the WSL 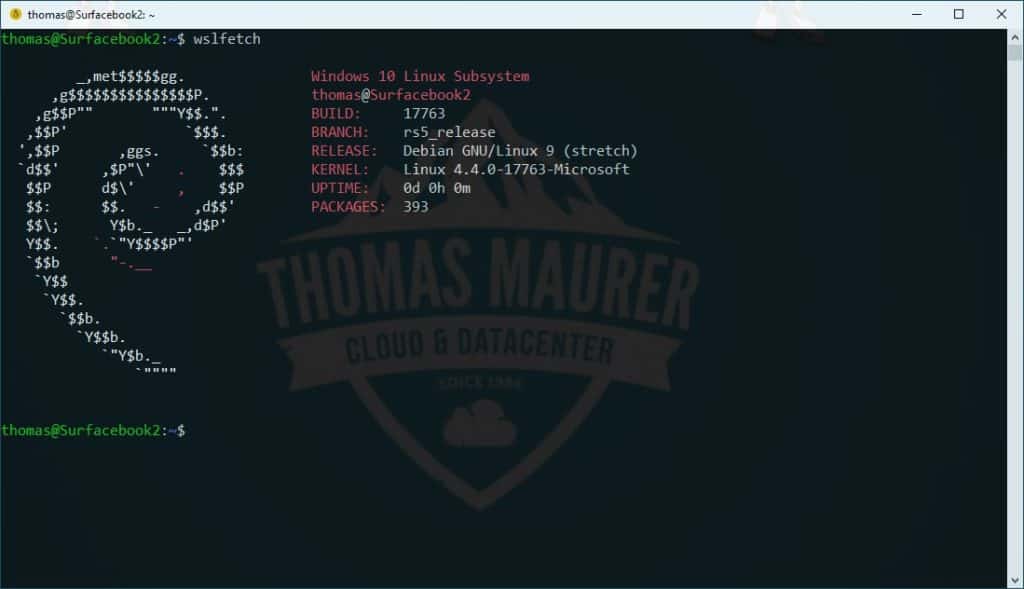 If you want to know more about WLinux, check out the website Whitewater Foundry.

You can also contribute to the project on GitHub.