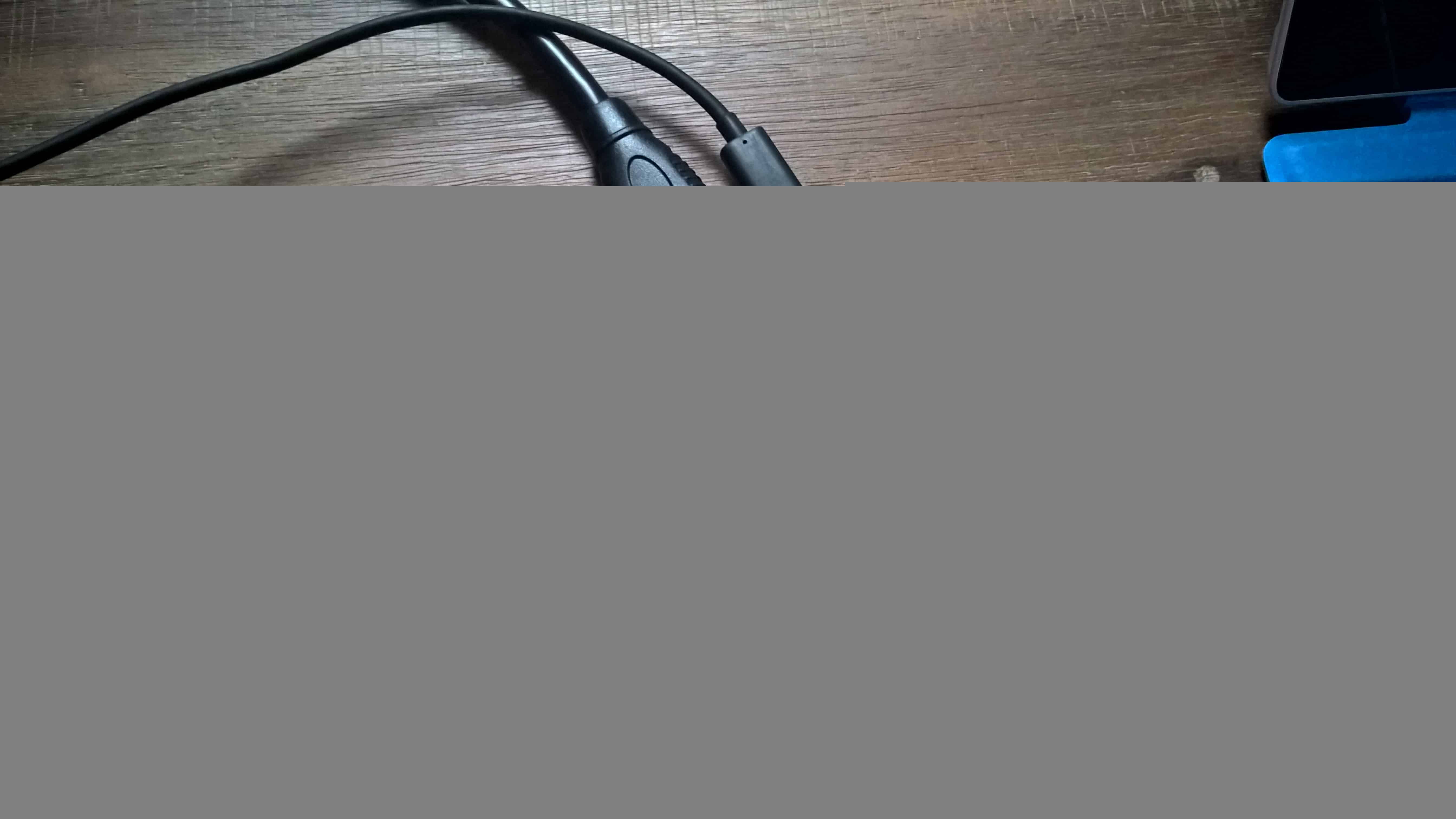 Several months ago Microsoft announced that Windows 10 for the Raspberry Pi 2 will be free. In the last weeks I started working on some Internet of Things (IoT) projects, just to figure out how good the Microsoft story is and how simply I can connect devices for example to Microsoft Azure. First step in the scenario, I bought my self a Raspberry Pi 2 to start with and checked out the Windows IoT dev center for some more information. Now in this blog post I will describe how you can install Windows 10 IoT Core on your Raspberry Pi 2.

First make sure you have the following things ready:

After you have download Windows 10 IoT Core for Raspberry Pi 2 copy it to a folder for me this was C:\WindowsIoT. Make sure you have the flash.ffu file in it.

Now safely remove your SD card from your PC. 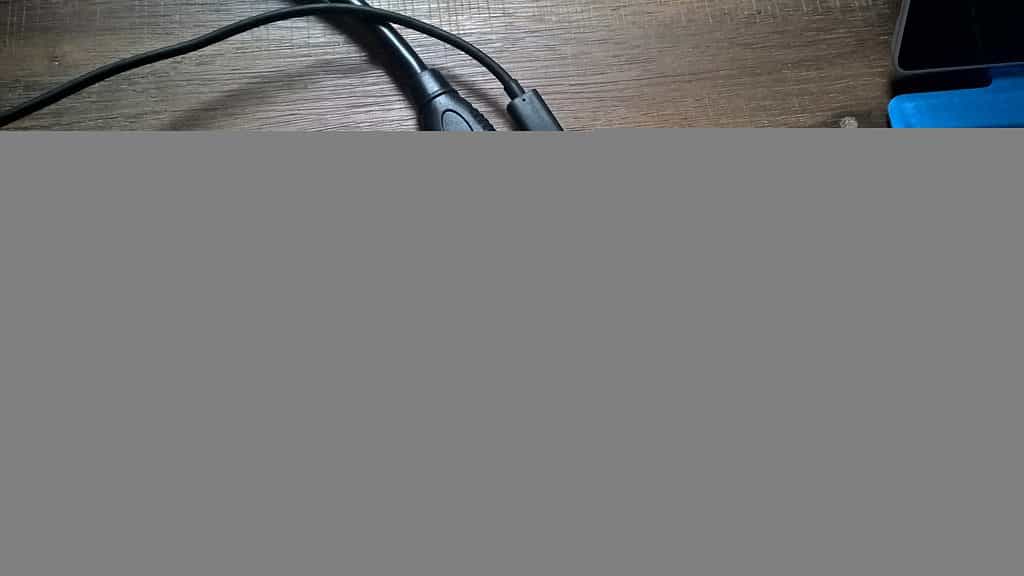 You can now insert the SD card to your Raspberry Pi 2 and connect the network cable, screen via HDMI and the USB power adapter to boot the device up. After you have connected the power supply your device will automatically boot up. On the very first boot Windows 10 IoT Core will do some first boot configurations and it will display a blue default application while this is happening. Wait for a few minutes and the board will automatically restart. This will happen only once and then DefaultApp should show up, displaying the IP address of the Raspberry Pi 2.

I will show you how you can connect to your Windows 10 IoT Core device using PowerShell in another post.

Thomas works as a Senior Cloud Advocate at Microsoft. He engages with the community and customers around the world to share his knowledge and collect feedback to improve the Azure cloud platform. Prior joining the Azure engineering team, Thomas was a Lead Architect and Microsoft MVP, to help architect, implement and promote Microsoft cloud technology.   If you want to know more about Thomas, check out his blog: www.thomasmaurer.ch and Twitter: www.twitter.com/thomasmaurer
← Previous Story
Microsoft and the Internet of Things
→ Next Story
Find your Windows 10 IoT Core device on the network