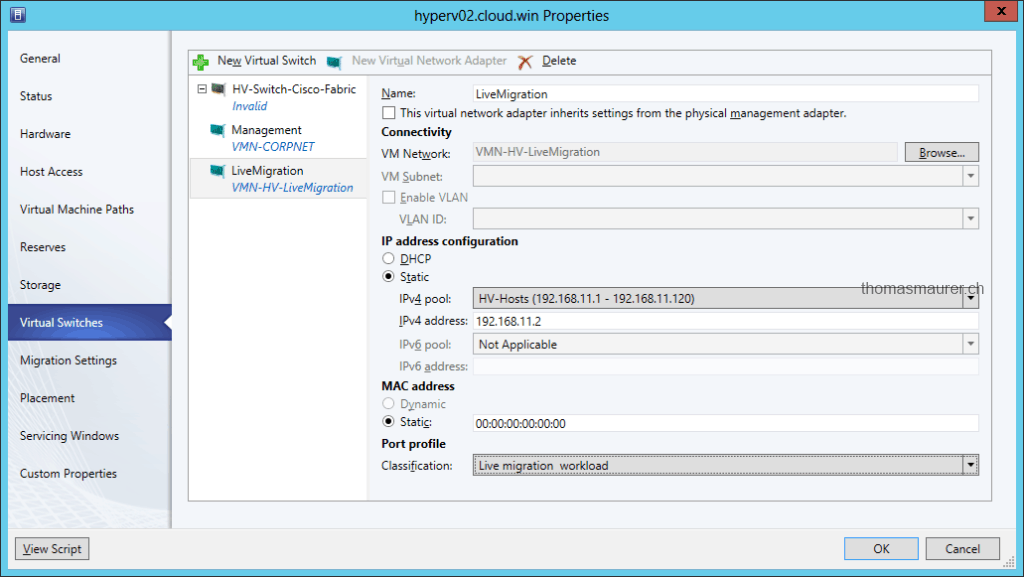 Tonight I did a bigger P2V (physical two virtual) migration. I virtualized an older Windows Server 2003 SP1 with MS SQL Server 2005 and WSS 3.0. This can be used as a step by step how-to guide.

The performance of the new Hyper-v is just pretty impressive.