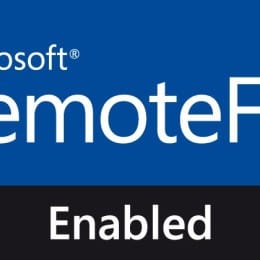 If your are planning a VDI (Virtual Desktop Infrastructure) deployment with Windows Server 2012 R2 Hyper-V  and you want to use physical graphics power with RemoteFX for your VDI machines fore example for CAD applications, you might wonder which cards are recommended and supported. Back in November 2013 Derrick Isoka (Microsoft Program Manager) wrote a blog post about recommendations and here is a quick summary.

To make use of RemoteFX with GPU acceleration on Windows Server 2012 R2 you require a compatible graphic card.

Most likely, the servers hosting the RemoteFX workloads will be located in a datacenter and as such, we recommend using passively cooled, server class graphics cards. However, it’s also acceptable to use a workstation card for testing on small deployments depending on your needs.

However the minimum requirements for the graphics cards to be used with Hyper-V RemoteFX are: 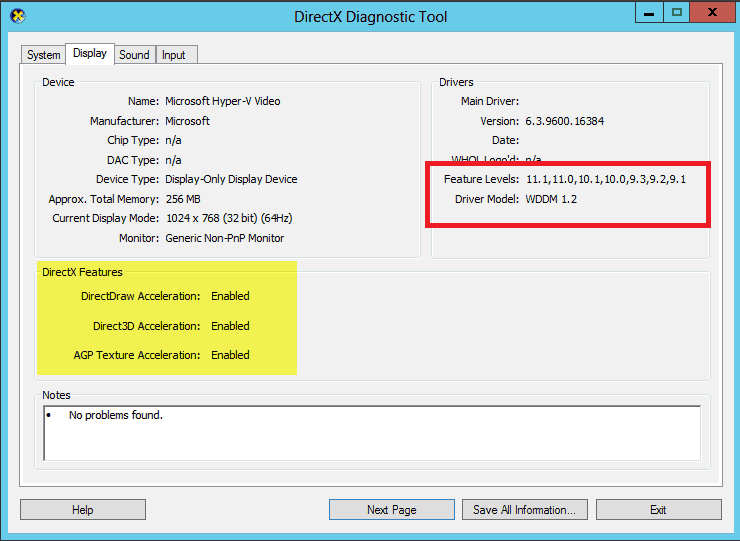 To find a graphics card also make sure you check the Windows Server Catalog.

Microsoft did some tests and showed some of the results on the Remote Desktop Services blog.

This is important, Microsoft also points out that GPU speed and memory, the performance and scale of your VDI deployment also depends on additional factors such as CPU, Storage and Network performance.

Today I had the chance to visit Microsoft Switzerland. I visited one of the presentations called “Windows 7 SP1 and Windows Server 2008 R2 SP1 – What’s new?”. Speaker of the session was Markus Erlacher (Microsoft IT Consultant). As always Microsoft does a great job by host events like this.

I really recommend you to visit one of the next events (you can find them on the swiss TechNet Homepage). The will host this session “Windows 7 SP1 and Windows Server 2008 R2 SP1 – What’s new?” again in november.