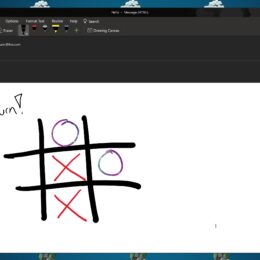 In the latest Office Insider Fast build for Outlook (1907 Build 11727.20034), you now get the feature to create drawings or handwritten emails in Outlook using your finger or pen. This is great if you want to give your email a more personal touch or quickly create a drawing to explain something quickly. It works with touch, Pens (like the Surface Pen) or even with a mouse or trackpad.

The Outlook team mentions a couple of scenarios for this:

If you are running the Office Insider Fast builds on your machine, you can find the notes in “What’s New”. 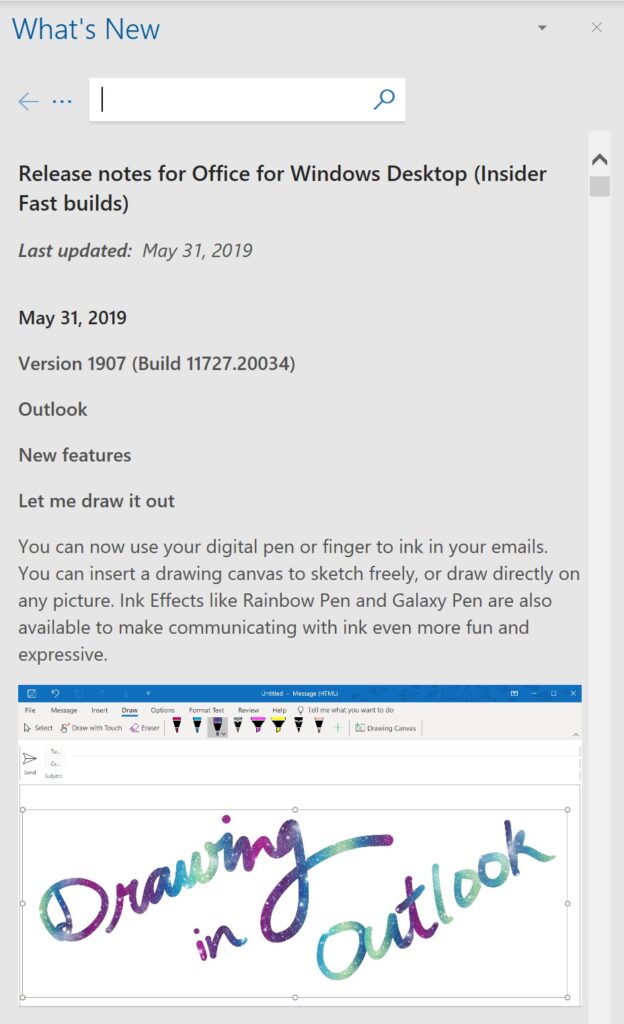 How to enable drawing and handwritten emails in Outlook

I hope this gives you a quick look at Ink in Outlook and how you can create handwritten emails and drawings within an email.  If you have questions, feel free to leave a comment. 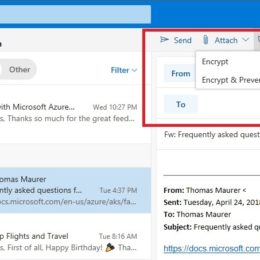 Encrypt Mails in Outlook.com (or Hotmail)

This is pretty cool! If you are an Office 365 Home or Office 365 Personal subscriber, Outlook.com (formerly known as hotmail.com or live.com) now includes encryption features that let you share your confidential and personal information while ensuring that your email message stays encrypted and doesn’t leave Office 365. This is useful when you don’t trust the recipient’s email provider to be secure.

So what does encrypt mean:

As an Outlook.com user with either an Office 365 Home or Office 365 Personal subscription, you’ll see the following:

If you want to know more about Encryption of Outlook.com E-Mails, check out the this support Page: Learn about encrypted messages in Outlook.com 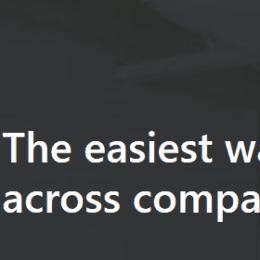 FindTime for Outlook – Doodle for Business

Scheduling meetings can be a real pain you have to do calls, ask people and check calendars which can be a huge time effort. Lucky there are solutions like Doodle to schedule meetings and a lot of us are using Doodle in our personal life which is great, but it could be a lot better, especially if you are using it for business meetings. Microsoft released a Outlook solution for this a couple of months ago called FindTime for Outlook. But since not a lot of people seem to know about FindTime I decided to write a quick blog post about it.

FindTime is a Office Plugin for Outlook which allows you to schedule and plan meetings. To use FindTime just do the following steps:

For me FindTime for Outlook is a huge time saver if you have to schedule meetings and appointments with other attendees. So make sure you have a look at it, the only thing your organization needs, is a Office 365 subscription. 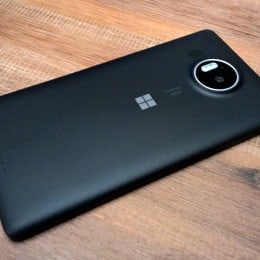 For the past year I was using the Nokia Lumia 930 and the Lumia 1520 and I was really waiting for a new Windows Phone flagship. Microsoft finally released the Lumia 950 and the Lumia 950 XL last week in several countries including Switzerland. I am one of the lucky few, who got one last Friday and had the chance to test it over the weekend. 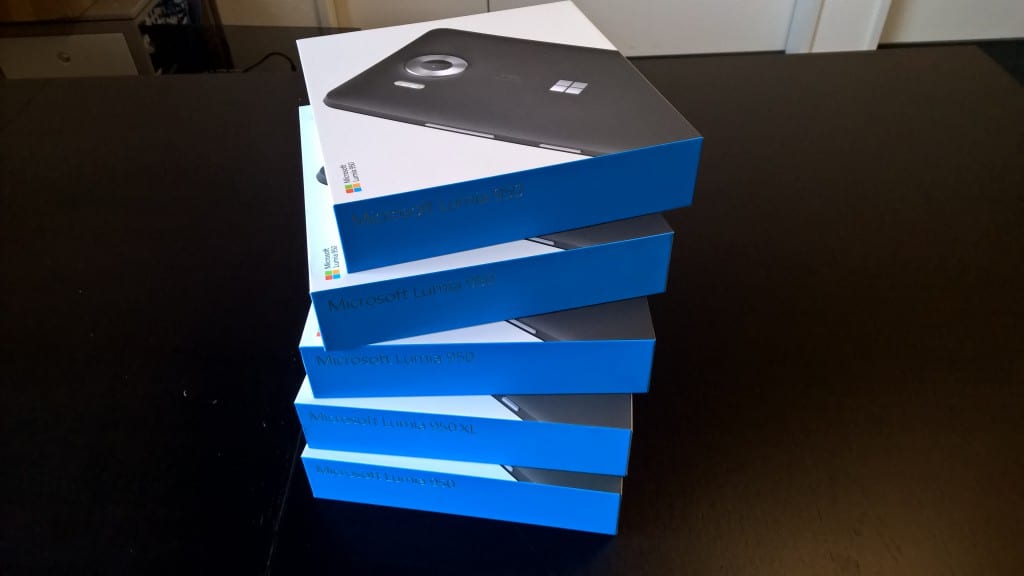 First of all I was using Windows 10 Mobile for a while on my Lumia 930 and the Lumia 1520, so there are not a lot of surprise for me here. I a really like Windows 10 Mobile, it still looks a lot like the first Windows Phone 7 and 8 versions but it looks a little bit cleaner and more mature. Especially the built-in apps like Mail, Calendar, People, Office and the MSN apps go a total redesign and a lot of new features. 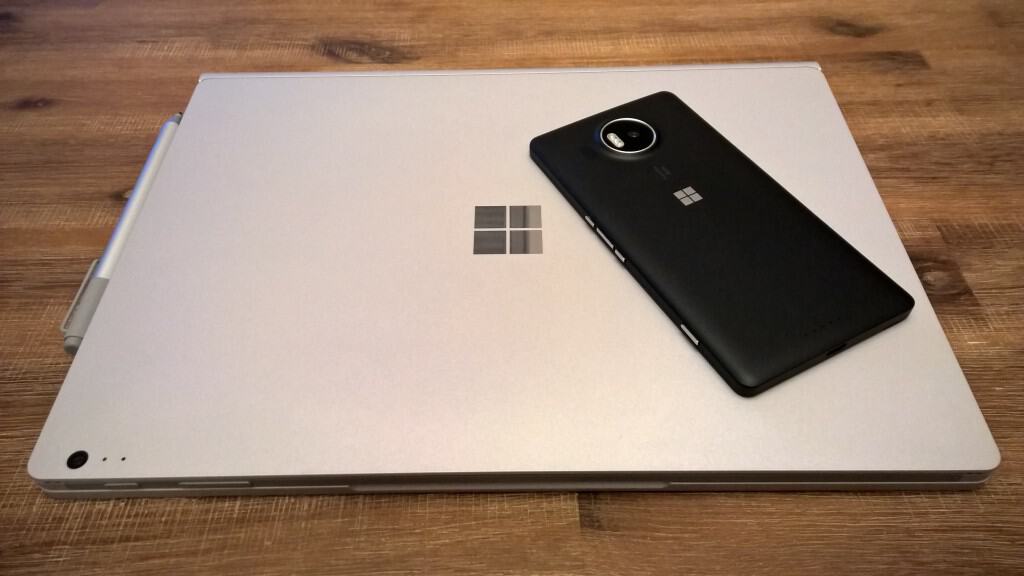 So here are some of my first impressions of the device:

First thing you notice the device feels and looks, like a lot of the recent Microsoft devices, a like a high quality premium device, and Microsoft did not compromise on features. You basically get everything you ever wanted in a device. 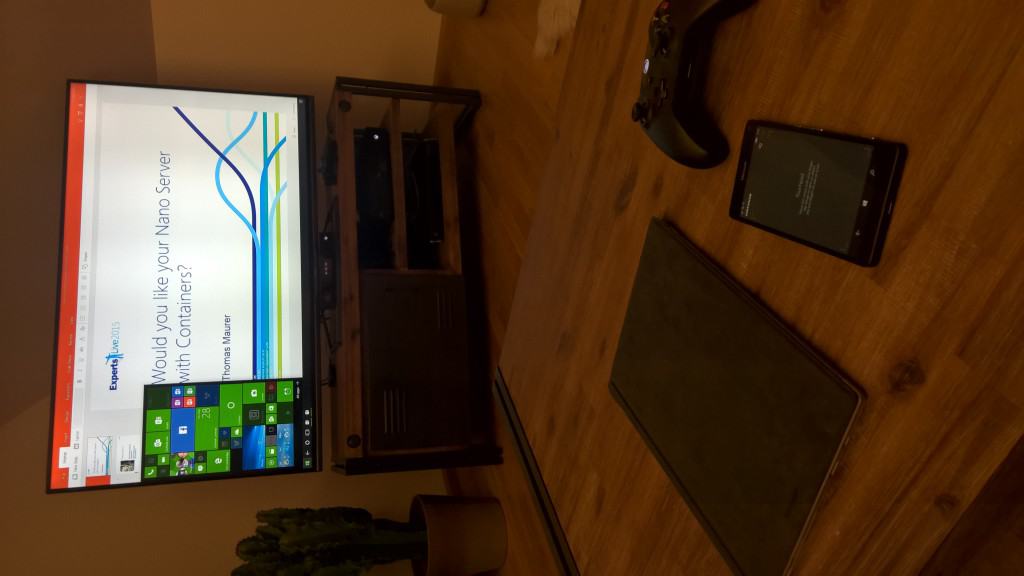 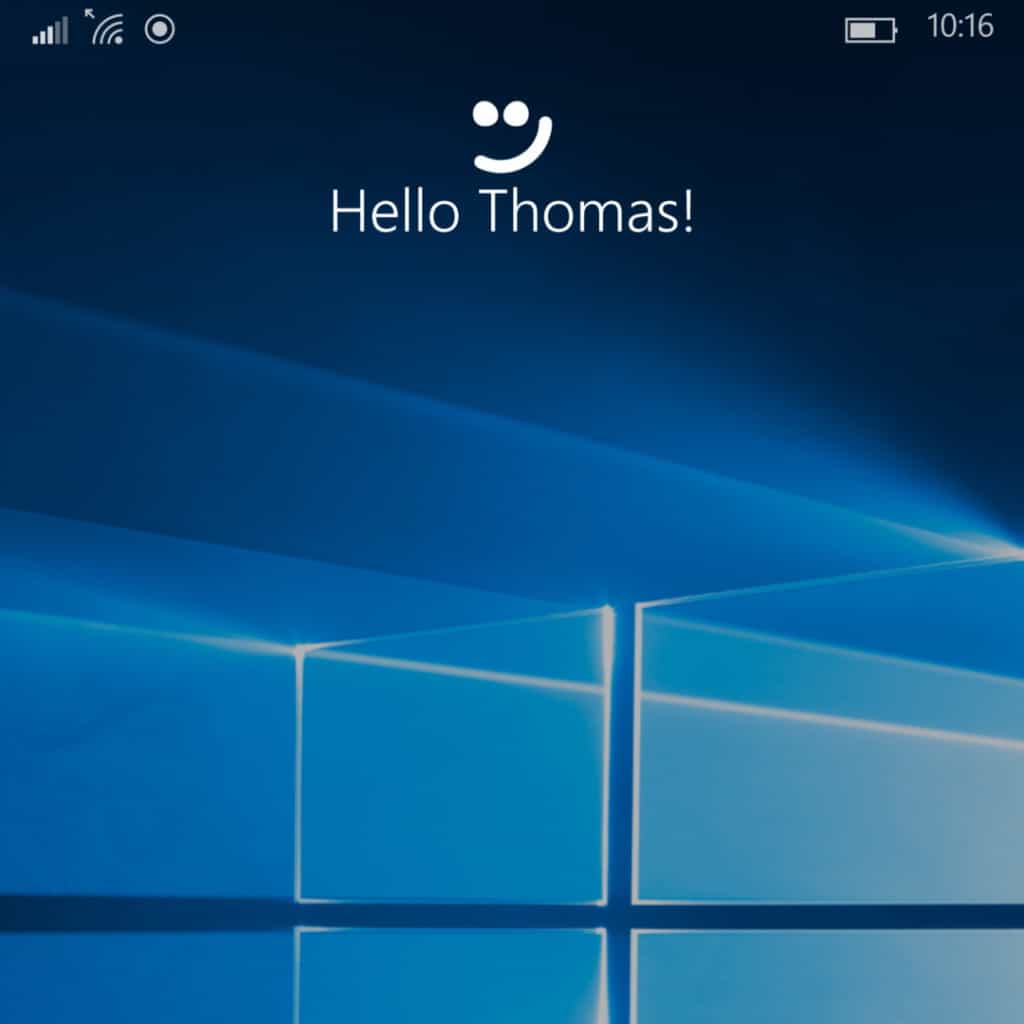 I think, with the Lumia 950 XL, Microsoft didn’t compromise on anything here. Microsoft just built a phone with all the features people requested. I really like the phone, the new Windows 10 features like Continuum and especially the camera. 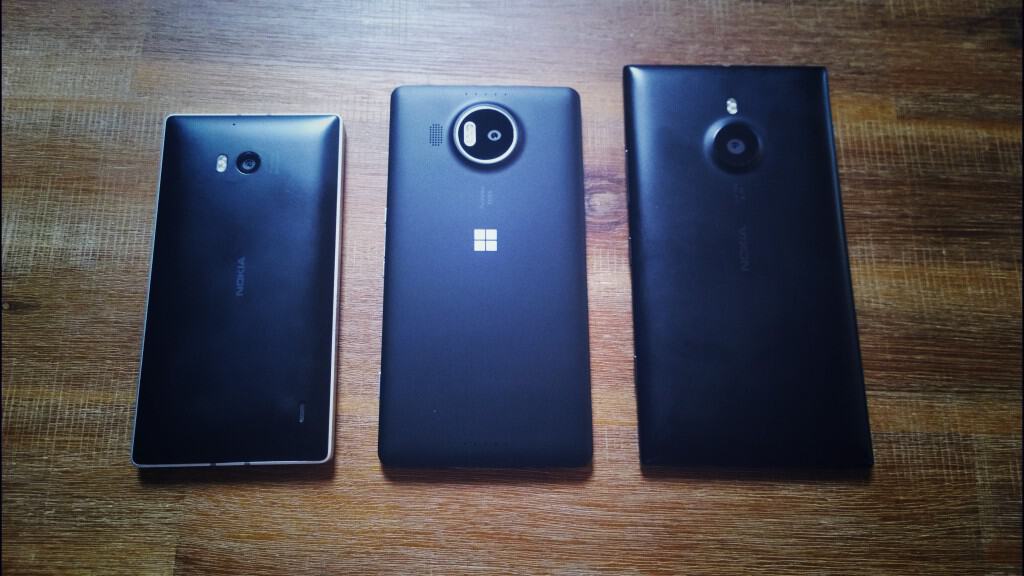 I also got the Microsoft Universal Foldable Keyboard which is a perfect companion to your Microsoft Lumia 950 with Windows 10 Continuum : 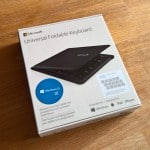 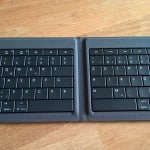 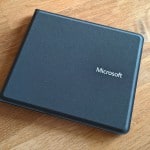 Hello and Welcome to Outlook.com

Yesterday Microsoft launched Outlook.com. Just after a few hours after the launch Outlook.com got over a million users.

You can find more here on the Office support page. 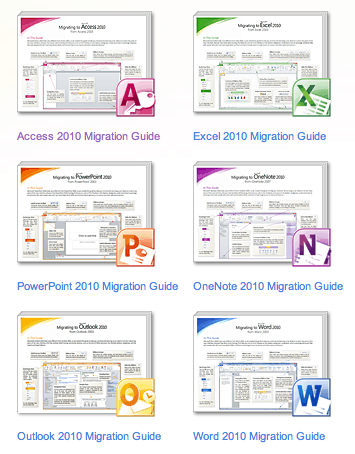