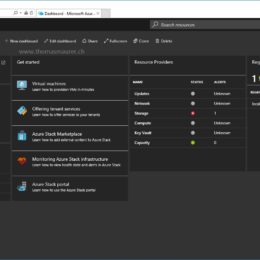 For the pay-as-you-use model you will you can take advantage of the cloud economics and only pay for resources which are actually consumed, plus additional costs for the Azure Stack hardware and the operations.

For the capacity model, two packages are available which makes you license the physical cores of your Azure Stack system via an annual subscription. The packages are only available via Enterprise Agreement (EA).

You will also need additional licenses if you deploy Windows Server and SQL Server virtual machines, like you would do if you are using your traditional Hyper-V servers.

What else will you need 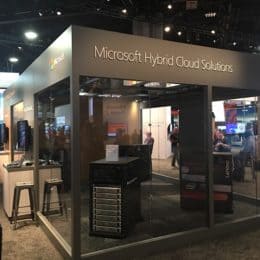 This is great for test and showcases as well as getting your deployment ready for the release of Azure Stack GA, which will be mid-CL17. The Azure Stack POC deployment will also be renamed to “Microsoft Azure Stack Development Kit” after GA.

For the Azure Stack TP3 release, Microsoft will deliver refreshes of that build until the release of Azure Stack GA.

After GA, Microsoft  will continuously deliver additional capabilities through frequent updates. The first round of updates after GA are focused on two areas: 1) enhanced application modernization scenarios and 2) enhanced system management and scale. These updates will continue to expand customer choice of IaaS and PaaS technologies when developing applications, as well as improve manageability and grow the footprint of Azure Stack to accommodate growing portfolios of applications. 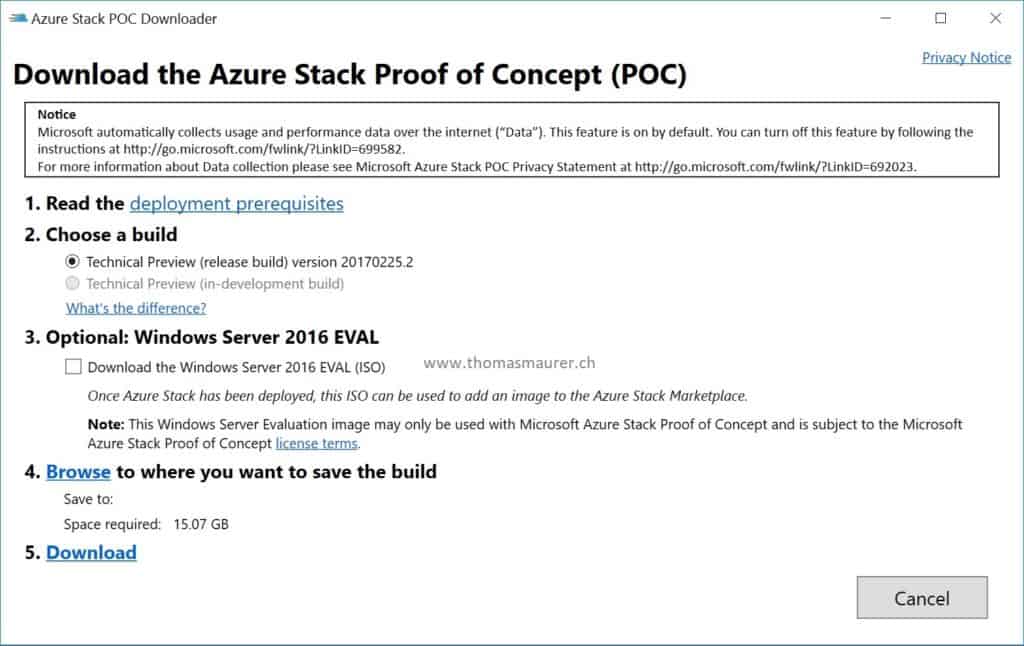 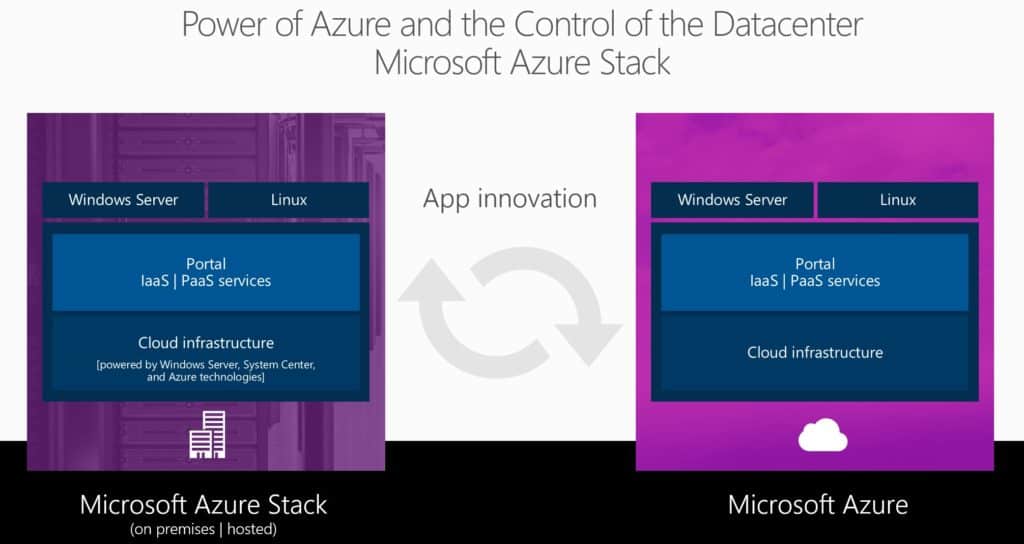 As mentioned Microsoft will offer Azure Stack from 4 different OEMs. HPE, Dell and Lenovo will deliver a solution at Azure Stack GA in mid-CY17 and Cisco will be available later in 2017. For the pricing model of Azure Stack, Microsoft decided to deliver the licensing of Azure Stack on a pay-per-use base. This meets of course the cloud economics and there will be no upfront licensing costs for customers. Services will be typically metered on the same units as Azure, but prices will be lower, since customers operate their own hardware and facilities. For scenarios where customers are unable to have their metering information sent to Azure, we will also offer a fixed-price “capacity model” based on the number of cores in the system. 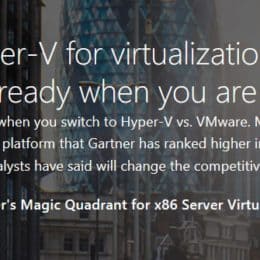 Microsoft also released a new TCO calculator to compare VMware and Hyper-V, which you can find here: VMware Shift

There are also a lot of great technical reasons to switch from VMware to Hyper-V. Check out my blog post about What’s new in Windows Server 2016 Hyper-V to get an overview about new features.

To be eligible for the VMware migration offer, customers must follow these steps:

Feel free to contact us to help you switch! 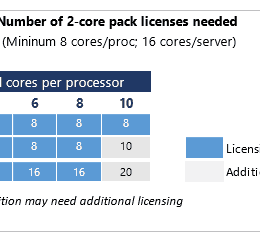 Let’s start first with a disclaimer here: All information on the blog are coming from the Microsoft papers released in December 2015. The information maybe change in the future or are not correct written on my blog. This blog post just wants to give you a little consolidated overview about the licensing changes. If you want to make sure you will be licensed correctly, connect with Microsoft and/or Microsoft Partner.

I picked some of the interesting parts out of the Microsoft released papers: 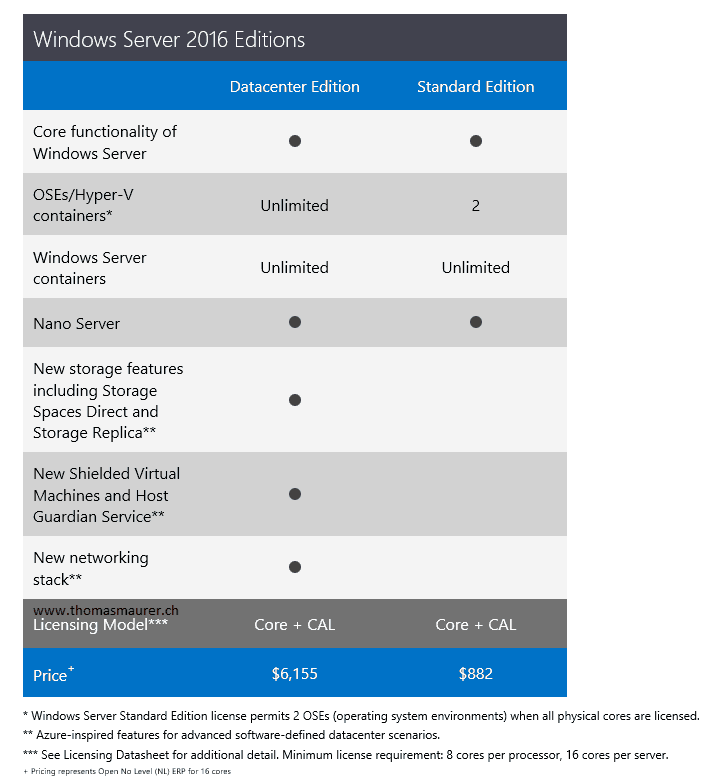 What does the change to a Cores + CAL based licensing model bring:

Some information form the Microsoft FAQ; 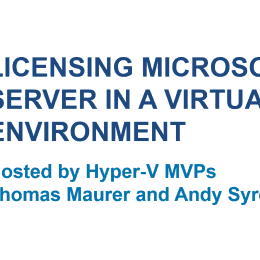 This Overview should help you understand how this works.

If you need more infos you can find this here.