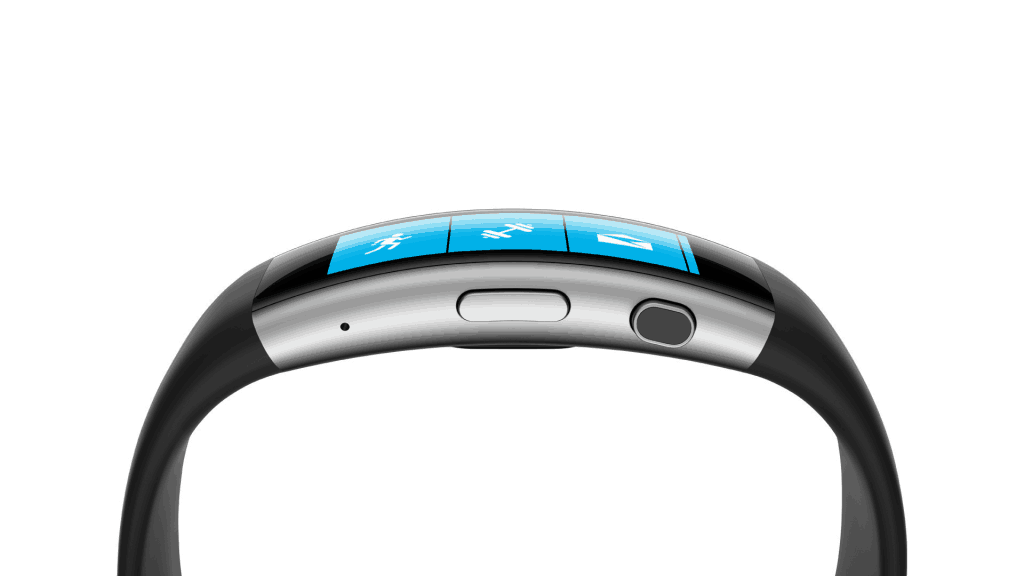 Impressions of the Microsoft Band 2

A couple of months back I had the chance to visit and speak at several tech conferences, and during this time Microsoft released several devices such as the Surface Book, Surface Pro 4 and the Microsoft Band 2. I was a Microsoft Band user since November 2014 and as you can see at my review on the Microsoft Band and Microsoft Health I really liked the concept of the device.

With the Microsoft Band 2 Microsoft address some of the wishes of the users. So here are some of my impressions:

Microsoft also added some fun things to the Microsoft Health app. You can now compare your workouts, runs, bike rides, steps and more with your friends. And you can also create challenges and invite your friends, which is really fun.

The Microsoft Band 2 is a very welcome upgrade and looks much better and more mature then the first version. And Microsoft also improved some of the functionality and added some cool new features. Since I started using the Microsoft Band (v1) a while back, I also started to loss some weight. Well of course this also could have been done without any tracker, but a fitness tracker really helps you to stay motivated and have some control over your health. Now after more than a year of using Microsoft health, it is great to find and compare some data about your health, for example how much did I sleep per month, which effect did my sleep have on my running performance and so on.

3 Responses to Impressions of the Microsoft Band 2