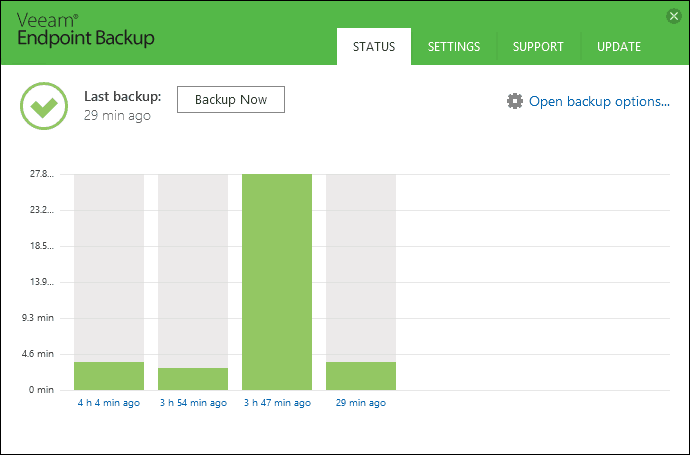 This week I had the chance to be in Las Vegas at the VeeamON 2014 conference and so far it was an absolutely great event, but I will write about that in another blog post. Veeam also did announce the Veeam Endpoint Backup FREE which allows you to backup not only Windows based notebooks, tablets and desktops, it also allows you to backup physical Windows Server machines, which will make a lot of people very happy. Veeam points out that this will be a free release of a standalone product which will not be integrated in to the Veeam Suite. This means there will be no central management console which kind of makes it not useful for large scale deployments. But for highly virtualized environments this can be a great solution to backup a few of your remaining physical servers. 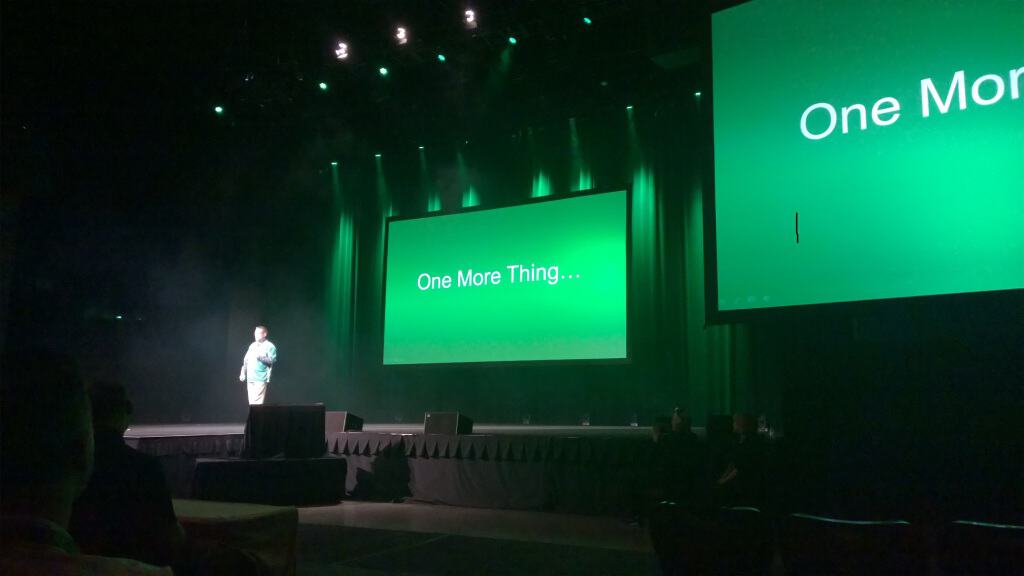 A beta version of Veeam Endpoint Backup FREE will be released in November and Veeam is looking for feedback. If you want to know more about it checkout Mike Resseler’s (Product Strategy Specialist for Veeam and Microsoft MVP) blog post. 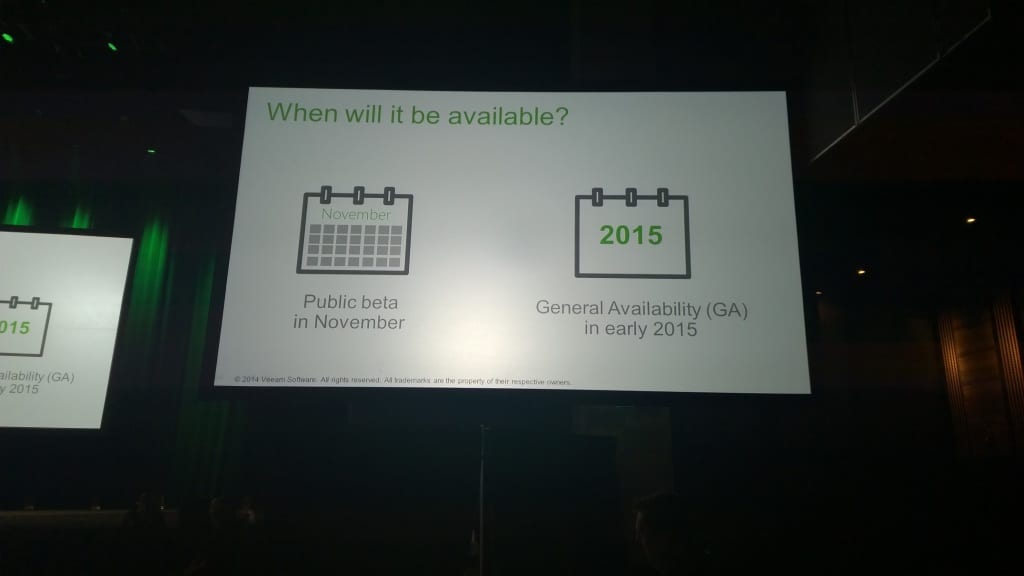