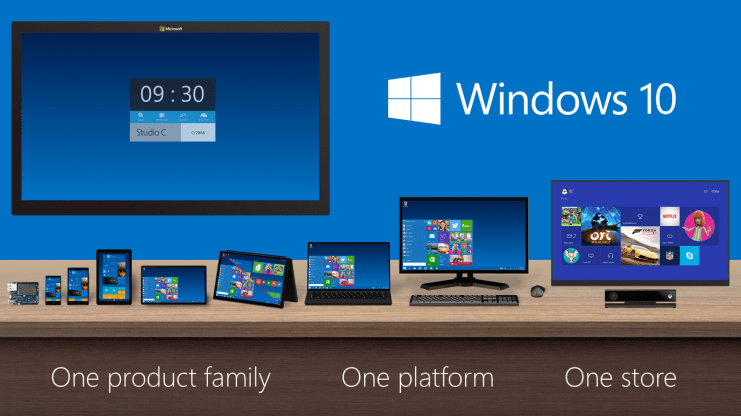 Yesterday Microsoft announced the new name and some of the features of the next version of Windows, called Windows 10. Windows 10 will bring a lot of new features for enterprises and also consumers. It will make switching between touch and non-touch inputs a lot easier and will make you a lot more productive. Microsoft brings Windows to a whole range of devices and is talking about releasing one product family, one platform and one store for the next version of Windows. This doesn’t mean to have one single UI but you will find the same core everywhere.

Windows 10 will bring a lot of new features such as: 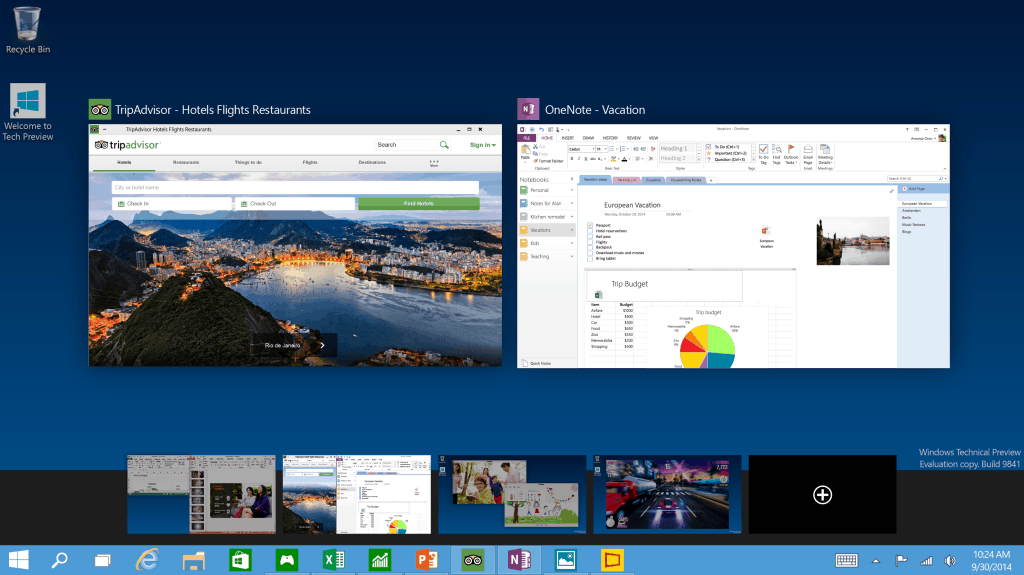 Check out the Introducing Windows 10 – the best Windows yet

Some of the cloud innovation features Microsoft will release with the Technical Preview of System Center and Windows Server::

And you can get the Technical Preview for System Center and Windows Server from MSDN or test it directly in Microsoft Azure.