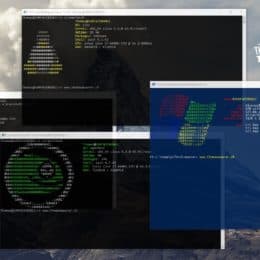 In the past weeks, some crazy things are happening. Think you’re way back in the time of 2003, could you have ever imagined that Microsoft offers you to run Linux on Windows 10? Well, this is exactly what is happening in the past months.

With one of the Windows 10 releases, Microsoft added the Windows Subsystem for Linux, which allowed you to run a Ubuntu version on your Windows 10 devices. In the past few days and weeks, Microsoft now announced that you can now download and install SUSE Enterprise Server, openSUSE Leap and Ubuntu (my guess there will be more to come) from the Windows Store. All you need today is the latest Windows Insider Build 16237 (it also works with a couple of older insider builds), and you will be able to install these versions. For the mainstream, this will be available in the Windows 10 Fall Creators Update arriving in the Fall of 2017. The Windows Subsystem for Linux will also be part in the next Windows Server RS3 release. 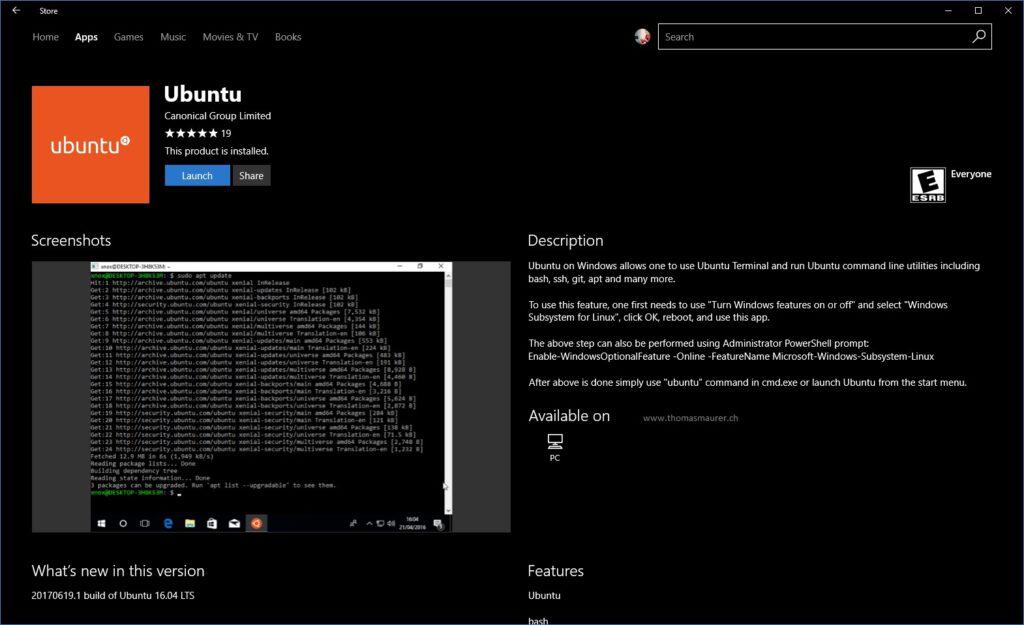 If you want to know more about how it works check out Scott Hanselman blog about Ubuntu now in the Windows Store: Updates to Linux on Windows 10 and Important Tips

One great thing, Scott describes in his blog if you want to configure the different Windows Subsystems for Linux and for example, set the default one, you can use the command line with the wslconfig utility. 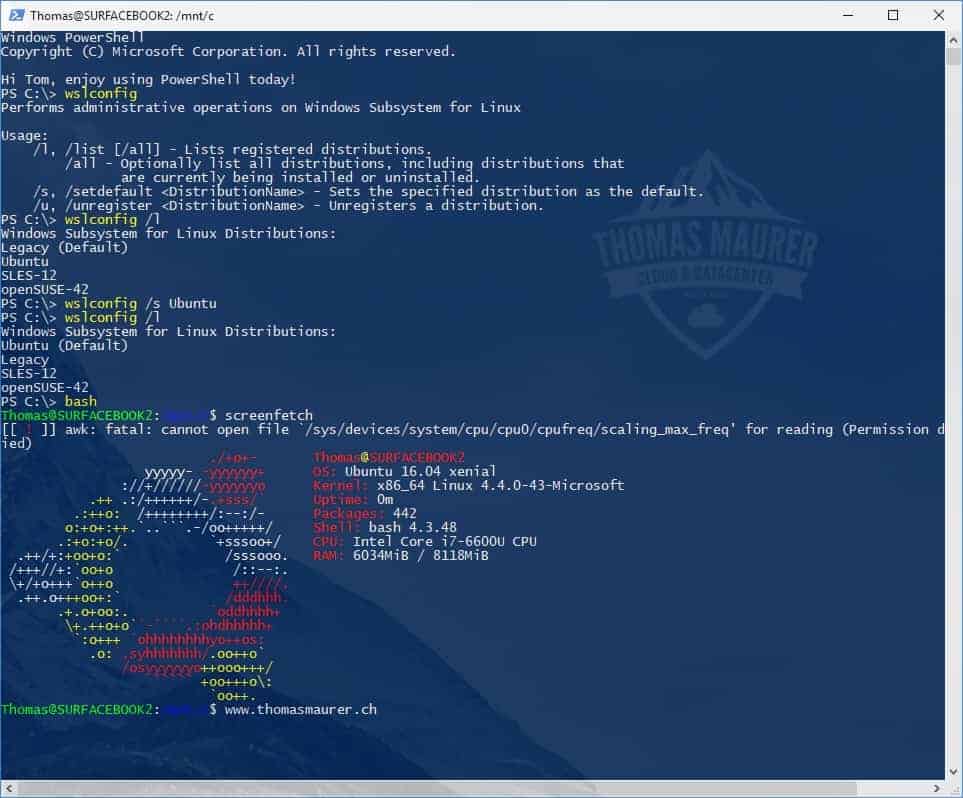 At the Microsoft Build conference 2019, Microsoft also showed the latest Windows Subsystem for Linux 2 (WSL 2). If you have any questions, let me know in the comments.