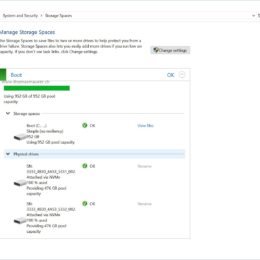 A couple of weeks ago I got my new Microsoft Surface Pro, I decided to go with the 1TB version to have enough space.

After the first minutes of setup I quickly wanted to run disk optimization, which for SSDs usually does quick trim operations. In my case this was running way longer then on my Surface Book, so I checked what was going on, and I realized that it was running Optimization on a Storage Spaces Virtual Disk, which is kind of strange. 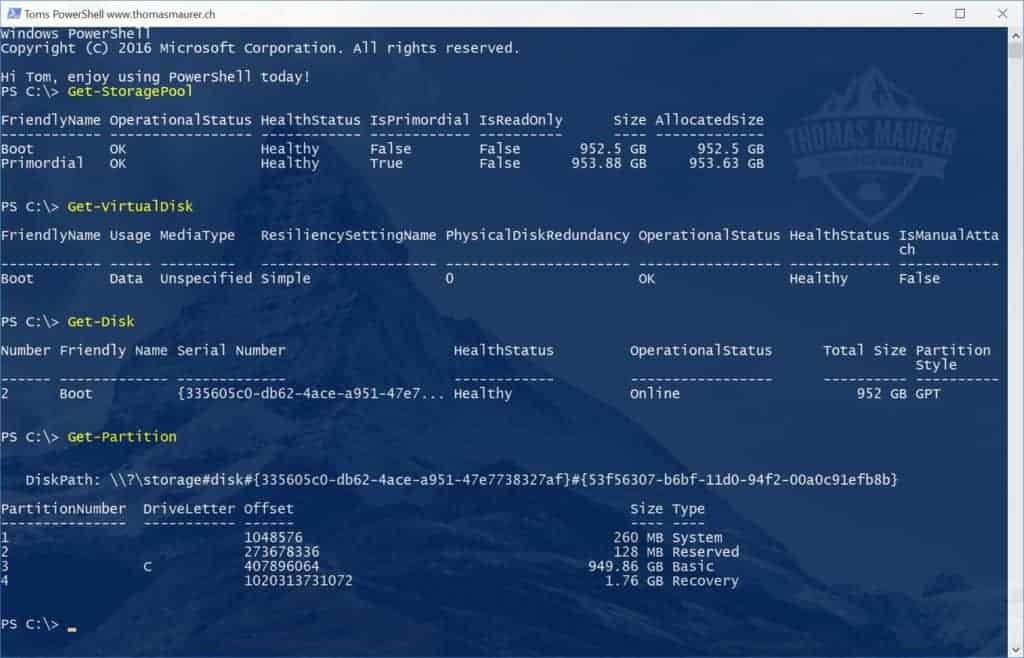