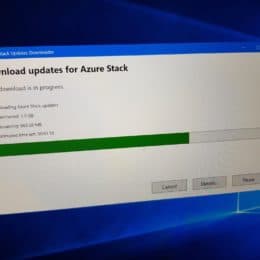 How to install and manage Azure Stack Updates

At itnetX, we help customers to implement as well as to operate  Azure Stack. One part of operating Azure Stack is keeping it up-to-date. This means installing Microsoft Azure Stack Updates, hotfixes as well as OEM update packages like drivers and firmware. In this blog post, I will cover all the information you need to keep your Azure Stack up-to-date.

Why should you update your Azure Stack 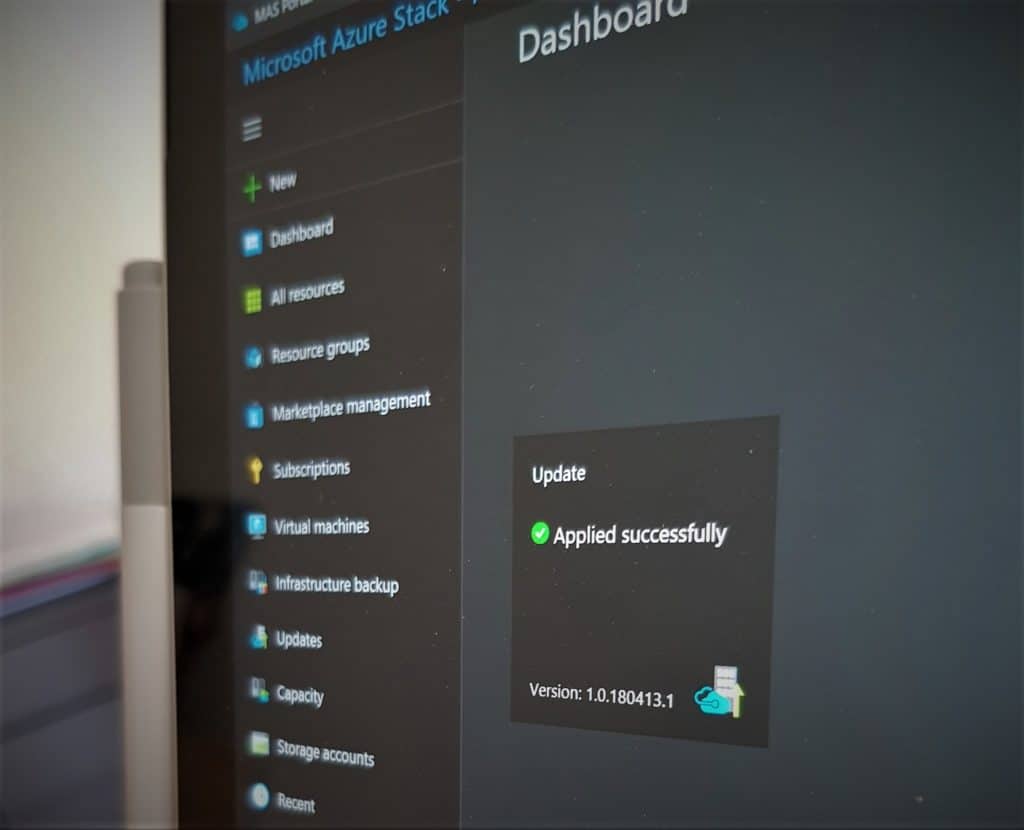 This may sound like a simple question, but a lot of people ask for it. First of all, Microsoft and the hardware vendors are delivering quality fixes and security updates to keep Azure Stack stable and secure. But Microsoft also adds new functionality with their updates packages to keep up with the rapid cloud development on Azure. This is important if you want that your Azure Stack stays consistent with Azure in terms of functionality.

Another essential reason to stay current is to remain supported. You are allowed to be behind two major versions of Azure Stack, which means 2-3 months. You basically should update monthly, to make sure that you are secure and stable. However, there are reasons why you might have to defer an update. For example, this can happen for some companies, when they are in a freeze period where they are not allowed to do changes in their systems. If you are more than three major versions behind, your Azure Stack is considered out of support and will not be supported from Microsoft, until you have the at least required version installed.

As mentioned before, there are three types of updates to Azure Stack. The monthly Azure Stack Update Packages from Microsoft, Hotfixes, and OEM updates.

By the way, you can only update Azure Stack multi-node systems, and the Azure Stack Development Kit needs to be redeployed.