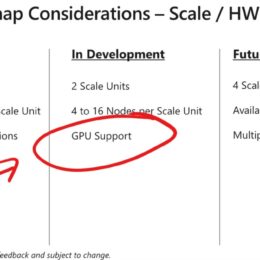 This week at the Microsoft Ingnite 2018 conference in Orlando FL, Microsoft invited customers and partners from all over the world. In one of the sessions about Azure Stack, Daniel Savage (Principal PM Manager at Microsoft) announced that Microsoft is working on GPU support for Azure Stack. Azure Stack GPU support will bring Azure n-series virtual machines to Azure Stack which then can be used for various scenarios. This was not publicly announced yet in the Azure Stack roadmap, which was last updated in February 2018 and will soon see a refresh.

Microsoft was not mentioning the exact timeline, but it looks like when can expect this in the near future. 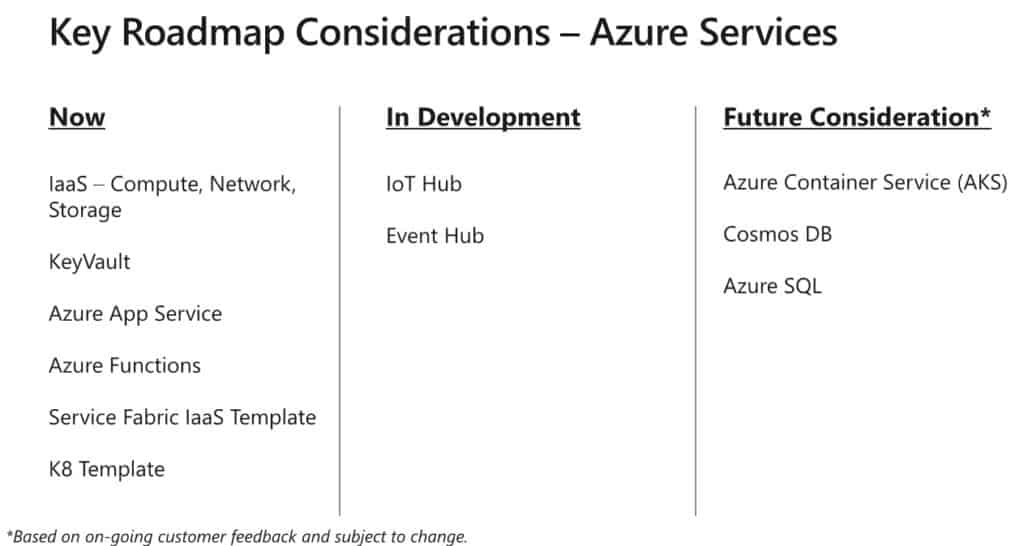 You can watch the full session on the Microsoft Ignite page.