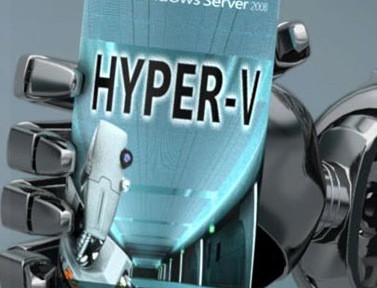 I already wrote a blog post about some of the new features which are coming with the next version of Hyper-V. This week was the Microsoft Build Conference where Microsoft was talking a lot about new stuff for developers and the future of Windows, Azure, Office and so on. Now today I found a very interesting email in my inbox from Ronald Beekelaar (Microsoft MVP for Hyper-V) and he had the chance to visit a session at Build Conference where Taylor Brown and Mathew John were talking about Windows Containers: What, Why and How. In this session there was a quick side note, that Windows Server vNext Hyper-V will support nested Virtualization.

Until today a Hyper-V server could only run Virtual Machines when he was running on physical hardware. This was no problem in production, but when you wanted to do some demos or training you needed a lot of hardware to show what is possible with Hyper-V. Now with nested Virtualization you can run Hyper-V inside a virtual machine and build for example a demo and lab environment on your notebook, creating Hyper-V Clusters and so on.

As for some of you this might be not a big deal, this is a huge deal for everyone who did demos or training on Hyper-V.

You can watch the session here on Microsoft Channel9. 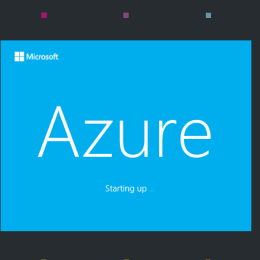