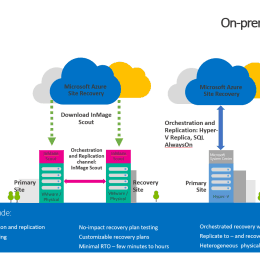 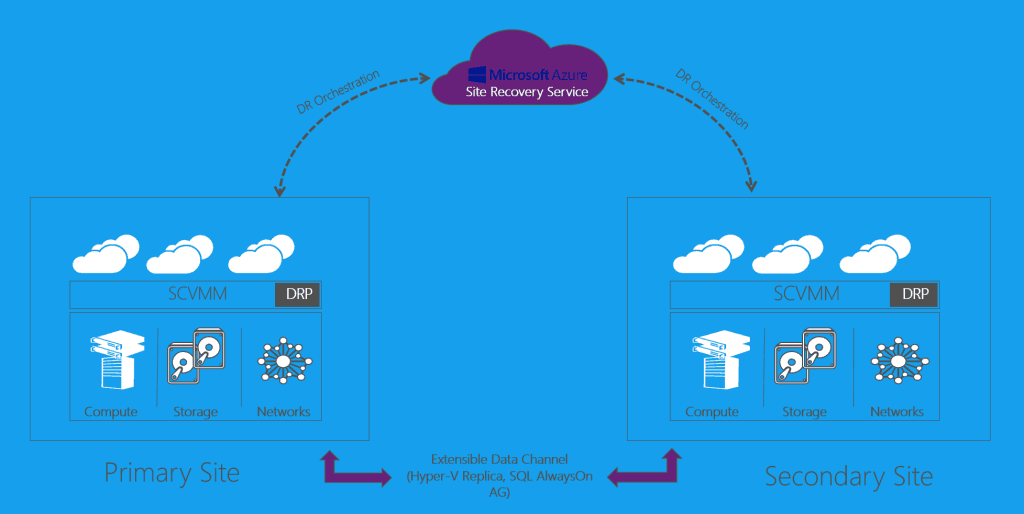 In 2014 Microsoft invested a lot of work and time to improve this service and in January 2014 HRM changed the name to Azure Site Recovery (ASR).

At TechEd Europe, Microsoft announced some new stuff coming in the next couple of months.

This is just a quick overview about the possibilities you have with Azure Site Recovery. I will cover some advanced scenarios in with a series of blog posts in the next couple of weeks. Until then I would recommend you to watch the session with Michel Lüscher and me at System Center Universe Europe where we talked about the Azure Site Recovery solutions before the TechEd announcements.