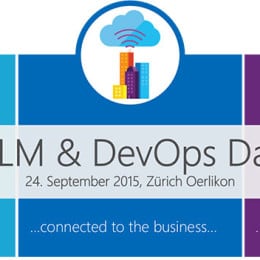 I feel proud to announce at I will speak at the Microsoft ALM & DevOps Day 2015 for Microsoft Switzerland. The event will take place on 24. September 2015 at the Swissôtel Zürich Oerlikon and it will be free. With the release of Windows 10 this summer, Microsoft also released a new versions of the Developer tools Visual Studio 2015 and Team Foundation Server 2015.

In two sessions I will talk about Azure Automation and PowerShell DSC as well as an update on Microsoft Azure showing the latest new features and updates to the Microsoft Cloud. 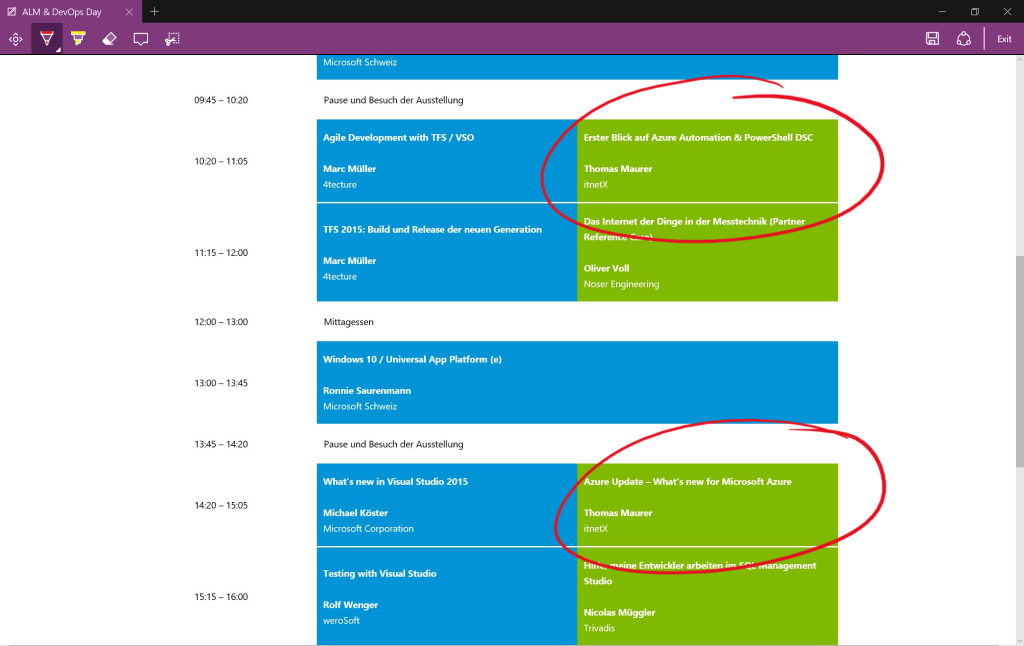