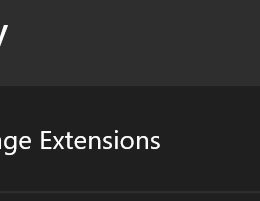 Today Microsoft released a new Windows 10 insider Preview build 17692. After updating to this build you will be able to automatically download the WebP Extension for Microsoft Edge. This means Microsoft Edge now supports the Google Image format called WebP. WebP is Google’s alternative smaller image format to that of JPEGs or PNGs.

This is still only present in the Windows 10 preview builds and it looks like it will be available in the next Windows 10 update later this year.

WebP – A new image format for the Web

WebP is a modern image format that provides superior lossless and lossy compression for images on the web. Using WebP, webmasters and web developers can create smaller, richer images that make the web faster.

WebP is natively supported in Google Chrome and the Opera browser, and by many other tools and software libraries. Developers have also added support to a variety of image editing tools.

WebP includes the lightweight encoding and decoding library libwebp and the command line tools cwebp and dwebp for converting images to and from the WebP format, as well as tools for viewing, muxing and animating WebP images. The full source code is available on the download page.

The State of Cloud Storage in 2013

Mark Russinovich just posted a tweeted with the Infographic for The State of Cloud Storage in 2013 which compares, Microsoft Windows Azure, Google, Amazon, Rackspace and HP. 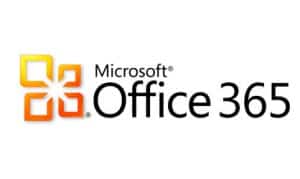 Besides my job as Private Cloud Architect I am also a part-time tech student. Now I just found a cool blog post from Tony Tai about how Office 365 compares with Google Apps if you use them as a student.

I use the Windows Live services like Hotmail and SkyDrive for my private stuff and Office 365 at work and also for my school work which is a perfect match for me. 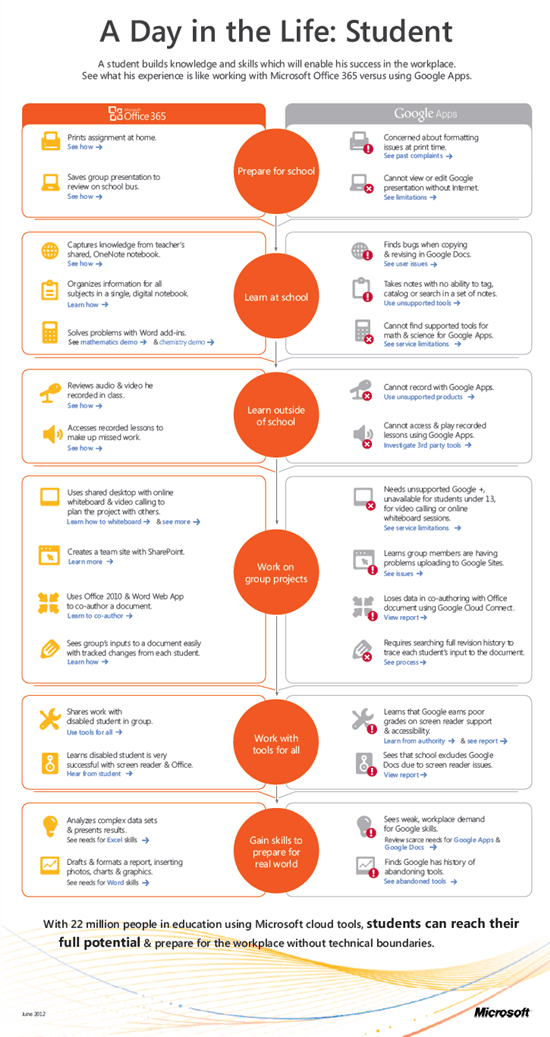 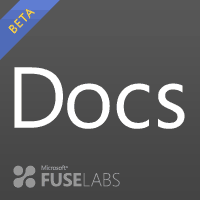 I think this is not really new but it looks like a lot of people don’t know about the new service of Microsoft called Docs.com. Docs.com is a kind of a online Office Suite connected to Facebook.

You can simple upload or create Microsoft Office files and share them with your Facebook friends. I think this is the first time Microsoft gets his Google Docs rival right. It’s very simple to use and you can login and share documents with something nearly every person has.