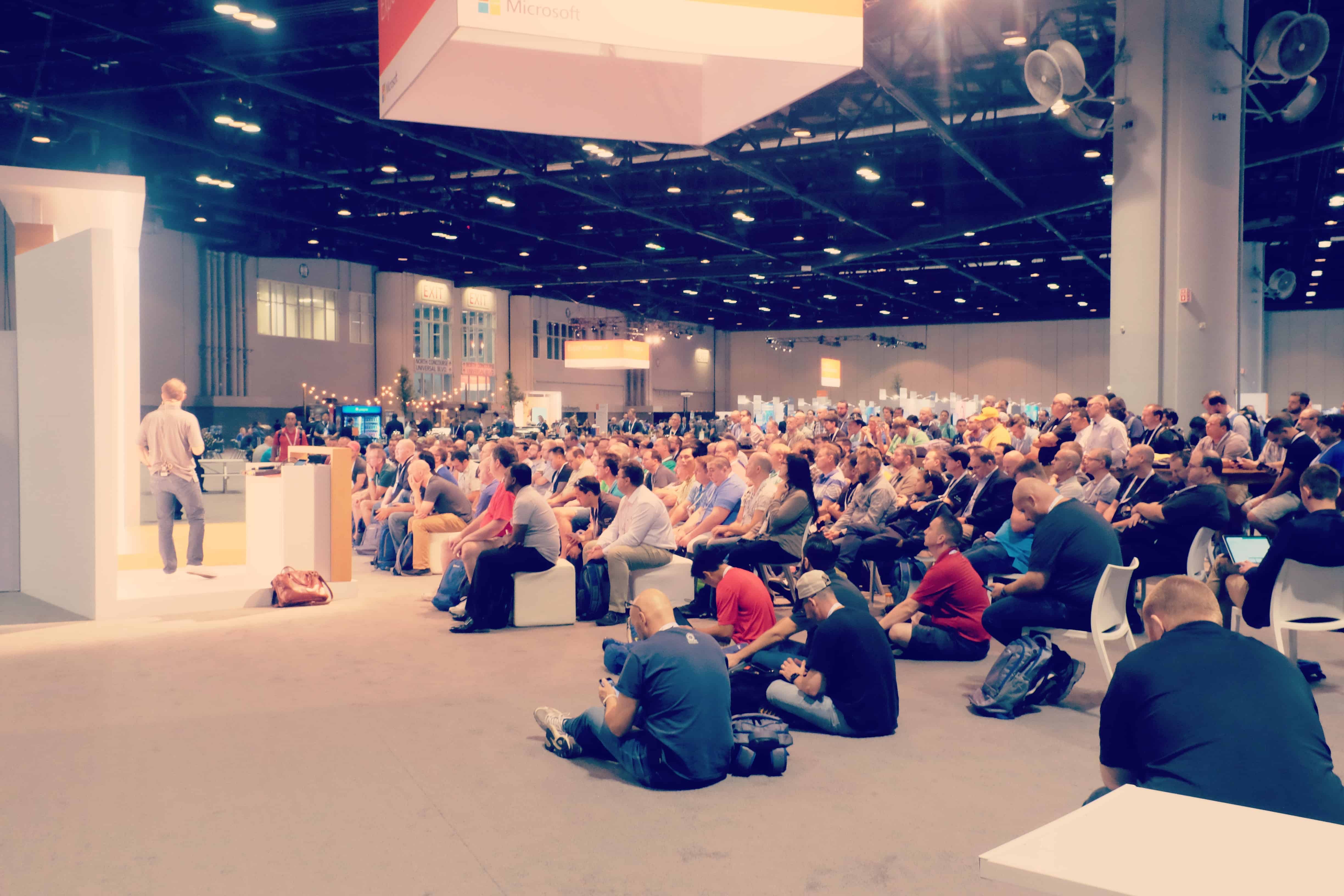 I was speaking at Microsoft Ignite 2017 in Orlando

Microsoft Ignite is an annual conference for developers and IT professionals hosted by Microsoft. It has taken place in several locations around the world. The first conference, then known as TechEd, happened in 1993 in Orlando, Florida, United States, the last took place in Barcelona in 2014. Microsoft altered its conference schedule and introduced the Microsoft Ignite name from 2015 on. (Wikipedia)

If you need a speaker for an conference or company event, you can send a booking request.